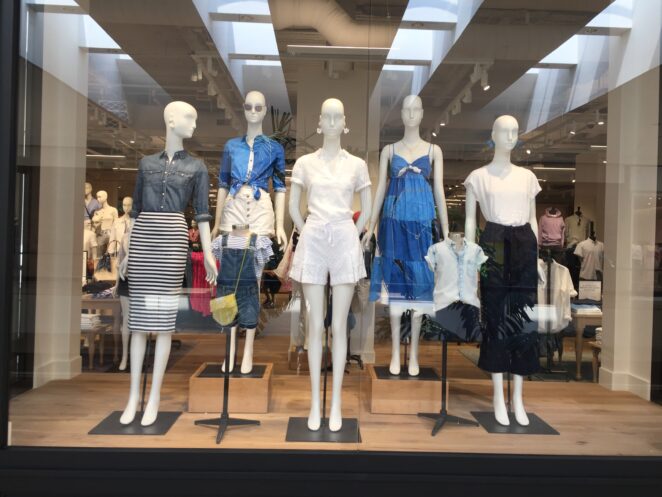 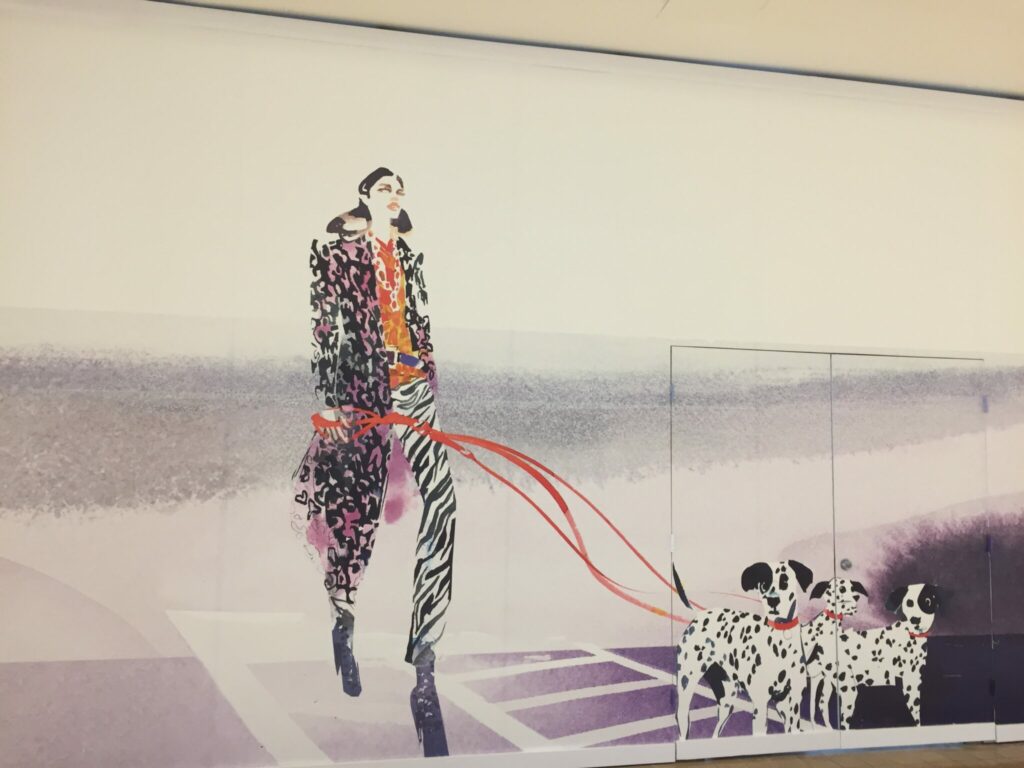 At 10am, I did a one hour yoga workout with a meetup group at a local park. The sky was cloudy or overcast and cool, which is nice weather for an outdoor workout. Then, I returned home to eat my lunch–hot oatmeal and a green smoothie. At around 2 pm, I decided to go walking in South Coast Plaza mall. I ended up walked 3.1 miles, 7266 steps, and 2 floors. There were many people inside the mall. Most of the people were wearing a mask. I just wore a scarf. There were long lines to get into boutiques. J.Crew had a new location, which had men’s and women’s clothing. It looks like they are downsizing. Tiffanys will have a new and bigger location during this autumn. There were two musicians playing music in the courtyard, but they weren’t wearing a mask. 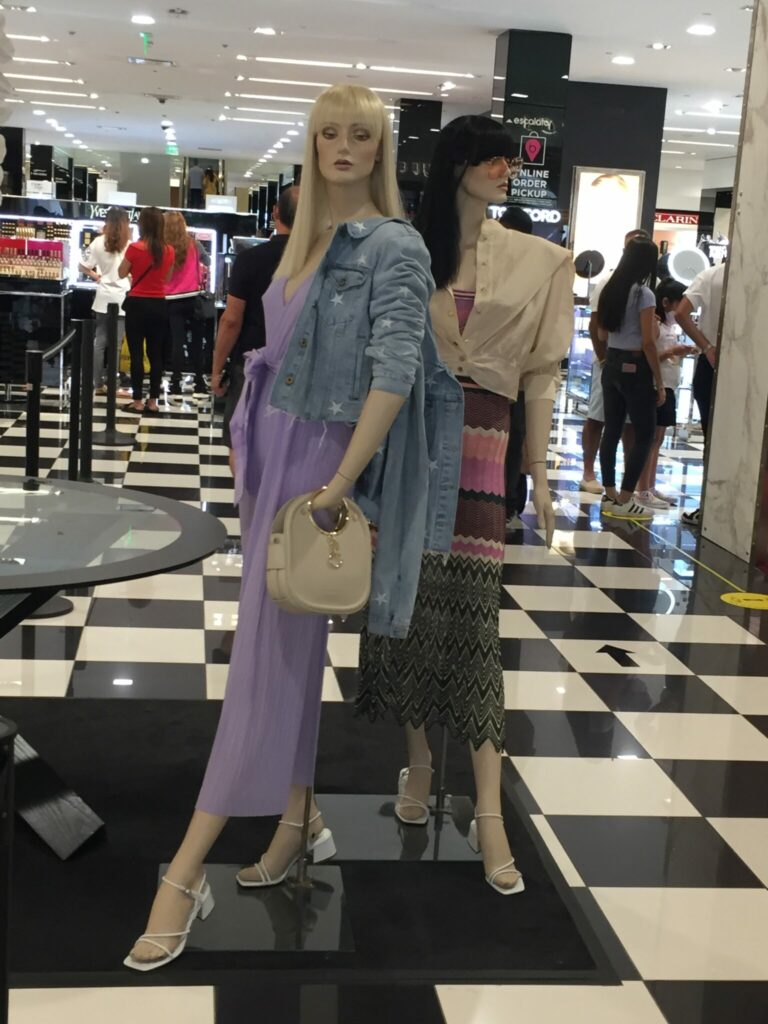 I did two videos at the mall. I will upload it later.