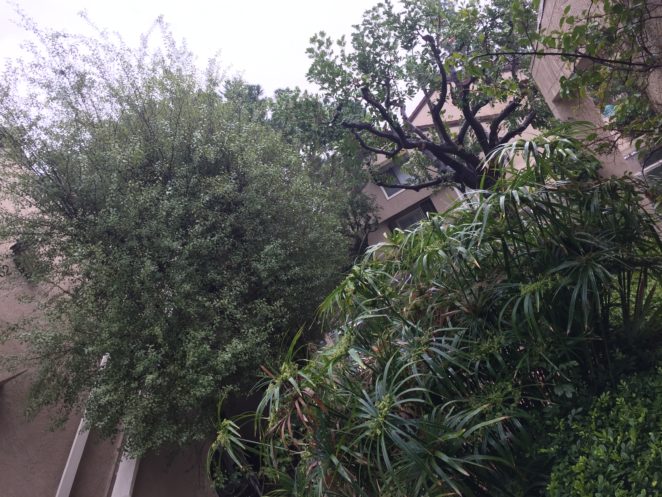 At 6:30pm, I went outside to get the mail from the mailbox, and I noticed it was cold and windy. I decided not to go for a walk. I need to go on my walks earlier, when it is warmer.

I haven’t read the book, which I am sure is much different from the movie, but the movie is OK.  Susanna Kaysen, from Cambridge, MA, she is divorced and she has one sister. She is 71. She is an American novelist.

According to movie reviews on the internet, the memoir book is much different than the movie.