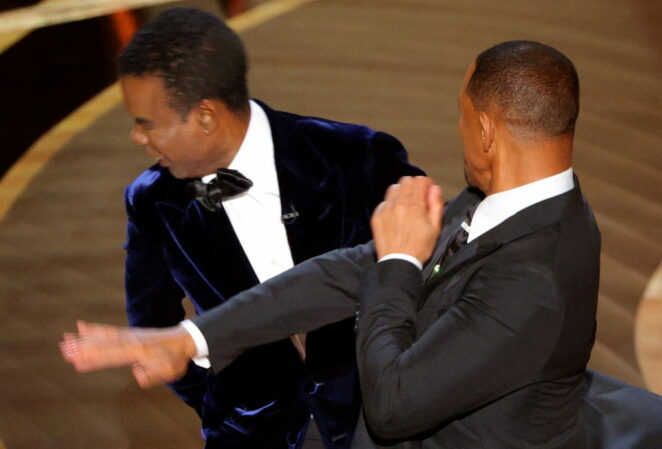 When he had the audacity to step onto the stage, with cameras running,  broadcasting live, all over the world, and slap Chris Rock, who is much smaller than he,  then shout his NSFA remark,  there is no apology he can make.

This wasn’t someone accidentally caught on camera, this was someone who knew exactly where he was.

The audacity of Will Smith, his true nature, was shown to the world.

A narcissistic bully, who strikes someone so much smaller than he is, if instead of Chris Rock, it was the Rock, he wouldn’t have moved from his seat.

His apology for actions performed in March made in July suggests his career has ended and he’s playing a new role to attempt to regain the misguided attention Hollywood has paid him over the decade.

I assume, having joined Bill Cosby in the trash heap he’s trying to deceive his way back.  Hopefully, like Cosby he will stay in oblivion.