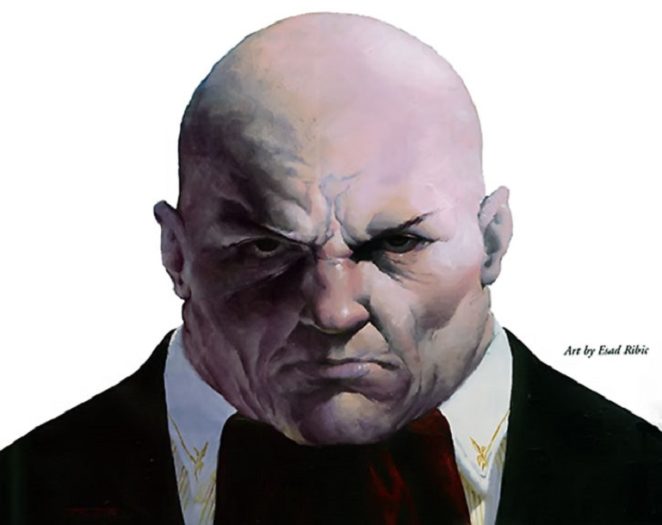 I am sure you know by now that characters that appear in the comic books could be based on real life persons or a fantasy character created by the author.

One example is Wilson Fisk who goes by the nickname “Kingpin” who was created by Stan Lee and John Romita Junior who made his debut in the Amazing Spider-Man Marvel comic books in 1967. 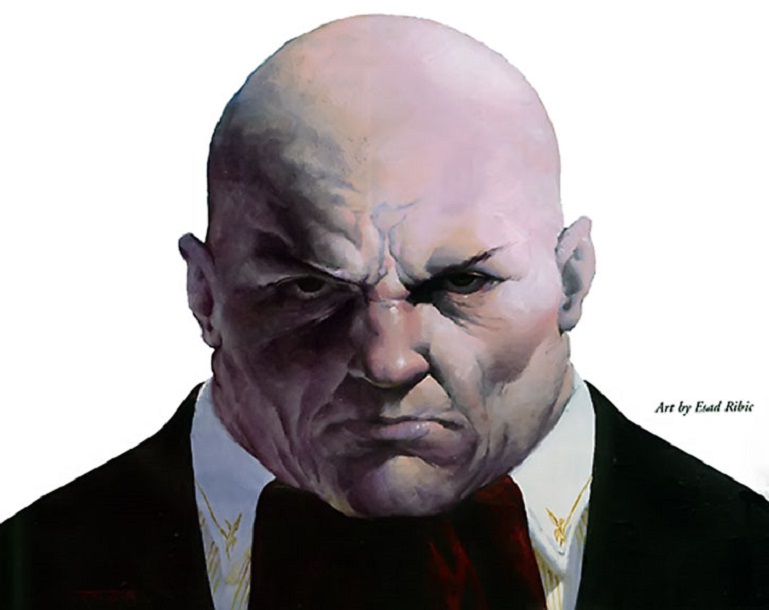 What is so amazing is why is Wilson Fisk such an evil character by being a crime boss in New York City is that despite his huge size and being a heavyweight, he is agile as a cat in his battles versus the Amazing Spider-Man and now his battles against Matt Murdock who is known by his super hero name “Daredevil”.

I believe I have the answer why Kingpin is so ruthless in his battles against his enemies. In the Spider-Man cartoon that were on Fox Kids on Saturday mornings, Wilson and his father was based chased by the police when Wilson’s dad was able to escape by climbing up a ladder to get away from the police.

Since Wilson who at that time was chubby, he could not climb up the ladder that near the building since he could not jump high enough to escape from the police.

His dad told him “Sacrifices have to be made.” when the younger version of Wilson was taken to jail. After Wilson served his time in prison, his demeanor became very bitter that a member of hid  own family allowed him to be taken into prison.

it is evident that Wilson carried that anger inside of him so much that he became a very feared underworld criminal that has had feuds with both Spider-Man in the early years when he was one of the bitter rivals of Spider-Man in the cartoons and now Daredevil in the television series as well as the “Daredevil” movie that starred Ben Affleck in 2003.

Kingpin shares one common trait with Batman in the sense that if you so much as show any disrespect by mocking them, all bets are off that getting beat up by them is disastrous to your health. Buyer beware.