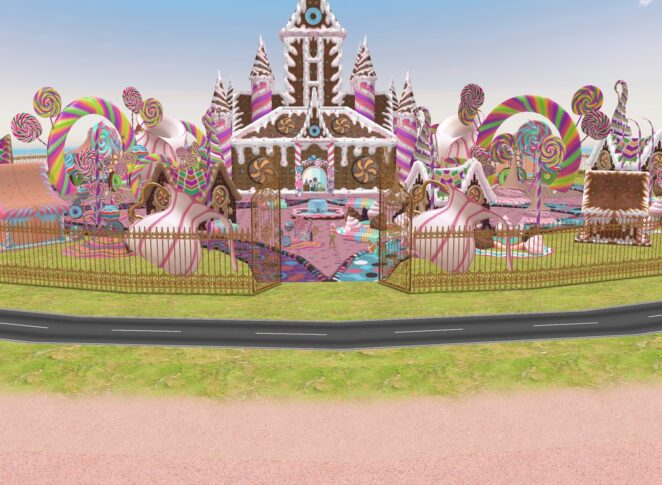 Who was Ronnie Howard? Hint: it was a female and she helped solve the Manson Family Murders. I thought the name was interesting because it is the same name as that child actor Ron Howard.

According to this video, she was eventually kidnapped and abused, which led to her death. It sounds like a hit to silence her…

Her real name was Veronica Lopez, born in 1936 and died in 1979. But her birth name is Veronica Howard, and her nickname was Ronnie. Lopez was her married name.  She is buried at Odd Fellows Cemetery, in the Los Angeles, California area.

She was in prison at the time, serving for a crime she committed. One day in August 1969, she ended up with Susan Atkins as her prison roommate. Susan told Ronnie everything, and Ronnie went to the authorities to report what really happened. She received a reward.