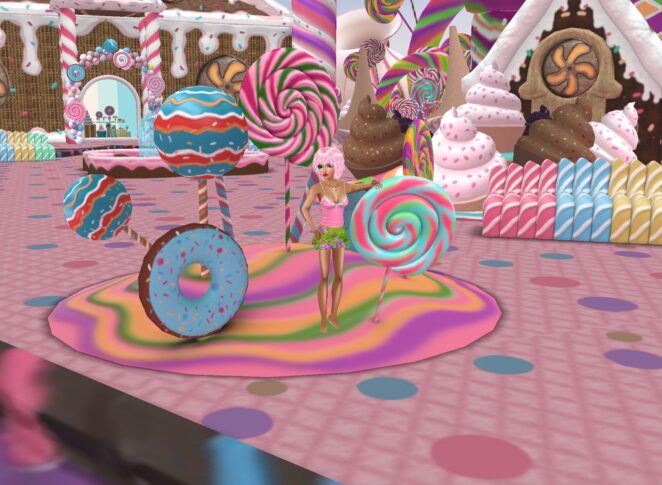 Who were Ramon Novarro and Leno La Bianca?

Both were murdered, one in 1968 and the other in 1969. Leno was murdered by the Manson Crime Family. Roman Novarro was an actor. I don’t think he has any connection with the Manson Family Murders. He hired male prostitutes to come to his home for sex, and two of these prostitutes robbed and murdered him. Apparently, he was another gay actor from the 60s, and he died at 69 and buried at Calvary Cemetery. He was in the same cemetery as Leno La Bianca.

Leno and Rosemary La Bianca were killed by Manson Family at 44 and 38 in August 1969. Rosemary was cremated. Leno was placed in a crypt in the cemetery.