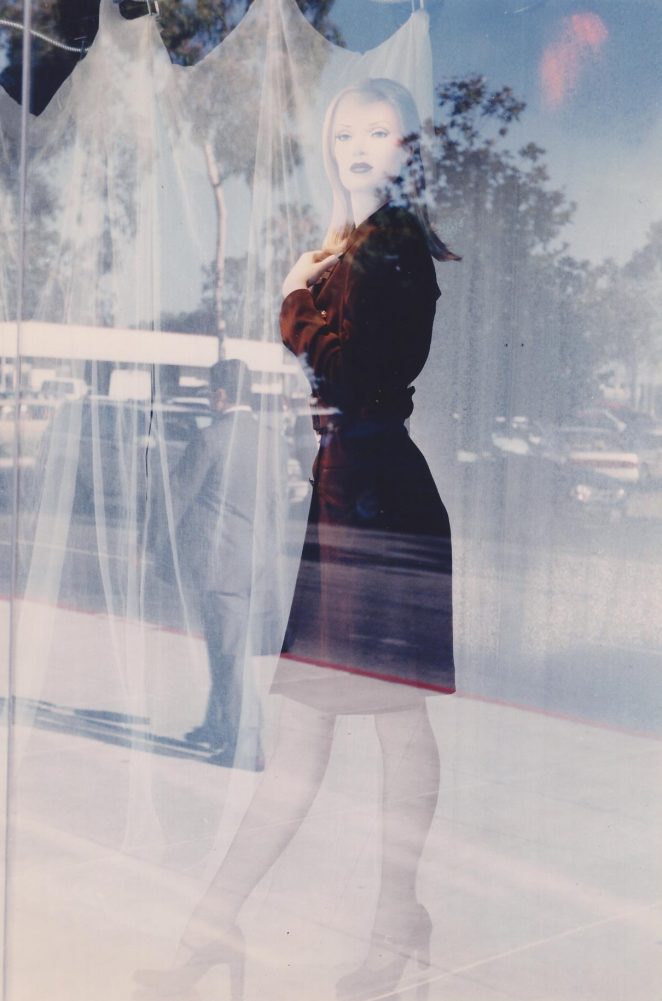 This video is an interesting recap about Anna Nicole Smith. Her real name is Vicky Hogan. When her mother divorced her father and remarried another man, Vicky changed her name to Vicky Hart. At 18, she married her high school boyfriend, became Vicky Smith, and had a baby boy, Daniel Smith. A year later, she divorced her husband, and became a stripper, where she met the old man billionaire Marshall, who she later married because he spoiled her. He was probably the father figure she has always wanted but never really had.

She was also taking many medications for different issues.

When she started pursuing acting, she met Howard K. Stern, who was her lawyer.

Howard stated that Anna Nicole never had Lupus. Howard was very controlling because her controlled her 24/7.

She has always told many lies about herself, since she was young, to make herself appear more interesting. I think she was crying out for attention from everyone around her.

In 2004, she met Larry Birkhead. They lived together.

In 2005, she finds out she was pregnant with a girl. But Howard told her lies about Larry. She left Larry to be with Howard. She goes to the Bahamas with Howard. Her son couldn’t stand Howard. In September, Dannilyn is born. Howard videotaped the birth, and it was sold to magazines for $4000.

Her son flew to the Bahamas to be with his mother and his half-sister.

Anna finds her son dead. He OD-ed on drugs?

Speculations on Dannilyn’s father? She told Larry that it was his daughter. But Howard tells everyone on CNN that he is the real father of Dannilyn. Her shrink flies to Bahamas to help Anna with medications. She buys a yacht from Florida. She takes a hormone shot, which puts her in a fever, and she couldn’t go to the bathroom.  Later, a woman found her dead.

11 medications were found in her body, but 8 of this medication were prescribed to Howard, not Anna.

Larry fought for his daughter. Her got a paternity test, which proved he was Dannilyn’s real father.