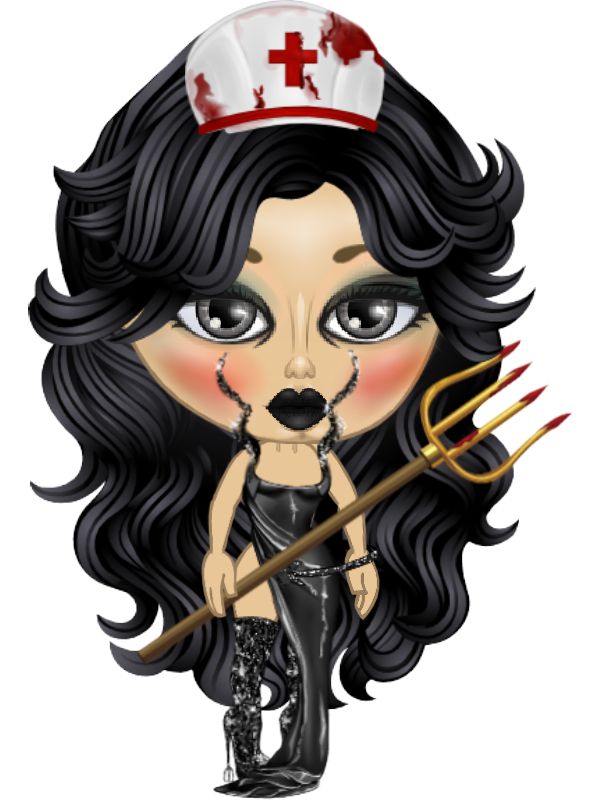 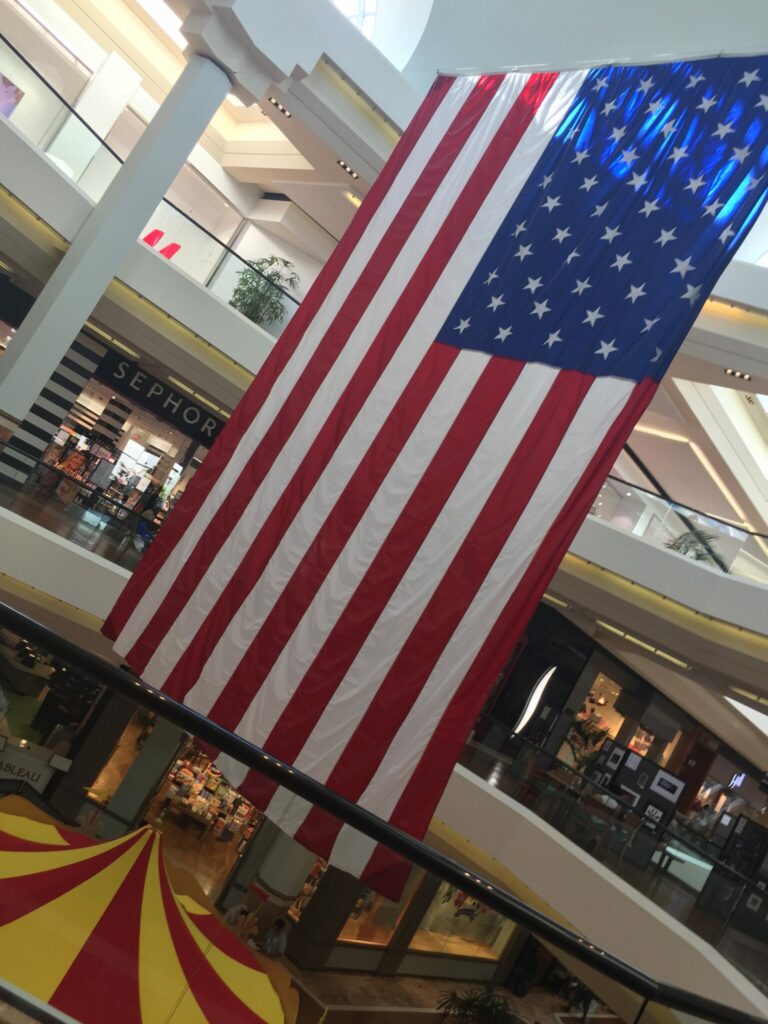 I woke up this morning late. I am not sure why because I really didn’t do anything on Monday night. I just walked at South Coast Plaza about 3.3 miles during the afternoon, checking out the Memorial Day sales and mall decor, as well as the busy holiday environment. 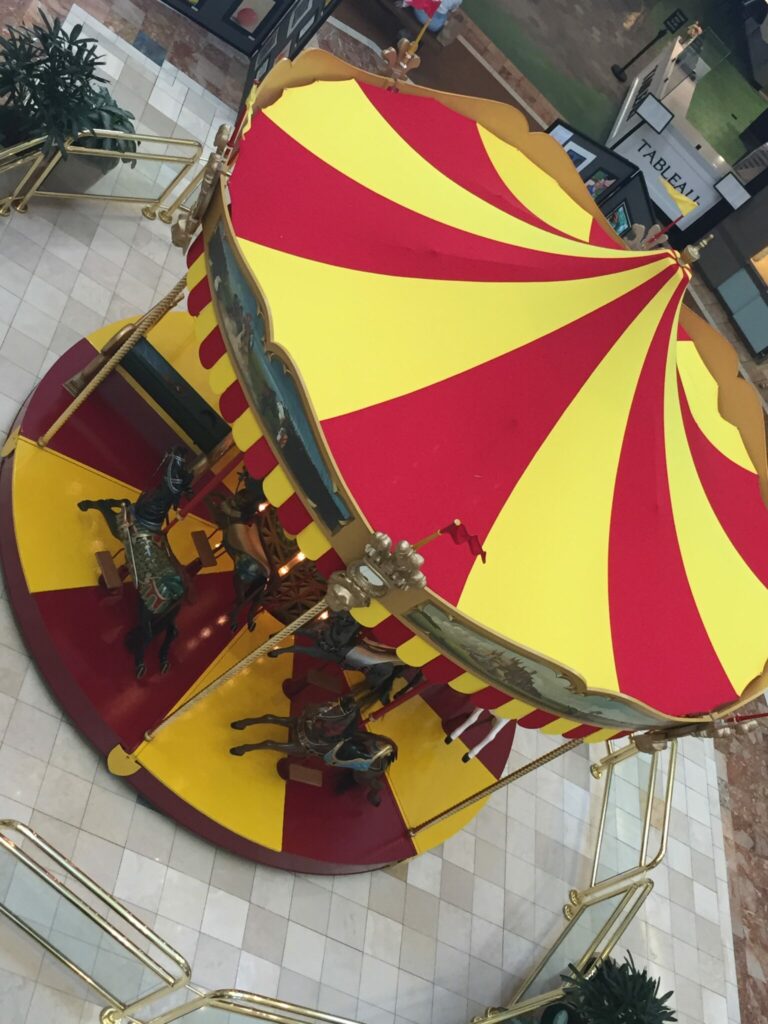 On Tuesday morning, I felt tired. But when I turned on the computer and browsed on Youtube, I noticed instant changes in the Depp/Heard ending. As soon as this comedic trial showcased ended, Johnny Depp got a movie deal for Beetlejuice 2. He is also in UK, performing with his band right now. Amber Heard is now well-known worldwide as Amber Turd and her MePooMovement. At least she achieved at getting her name and face out now. She might get comedy movies because this stupid inane trial was ridiculously comical. Who knows? 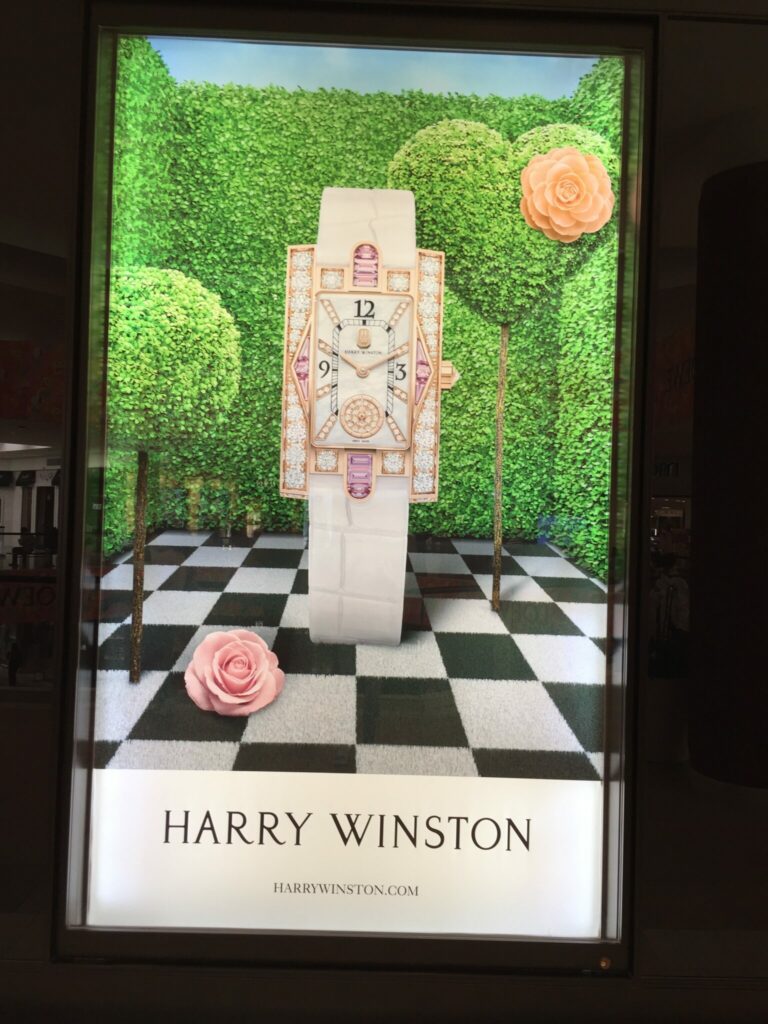 I think this trial was created intentionally because they weren’t getting any work recently. Johnny is getting old. He is 58, and as actors get older, they tend to have less jobs because studios prefer a young actor, who is a fresh face and has youth. Amber is still a no-name actress at 36, mostly because she sucks as an actress and she hasn’t been improving since she started. She is obviously getting nowhere in her career. She appears to have gained a lot of weight at 36, and she now looks plain. Whatever job she got in her 20s, she probably got it for her youthful appearance. Unfortunately for her, she didn’t prove her acting skills, professionalism, or likeability. Even though Johnny’s fans were probably getting tired of his dark films, he still had fans who liked him and his work. During this comedy miniseries, many of his fans felt sorry for him, and they started watching or livestreaming all his movies to show their support. They even felt a need to shut up his annoying narcissistic cunt by making entertaining videos and tiktoks to make fun of her, such as #amberturd, #mepoomovement, #justiceforjohnny, etc. While watching these entertaining videos, I noticed there are talented performs on TikTok and Youtube. 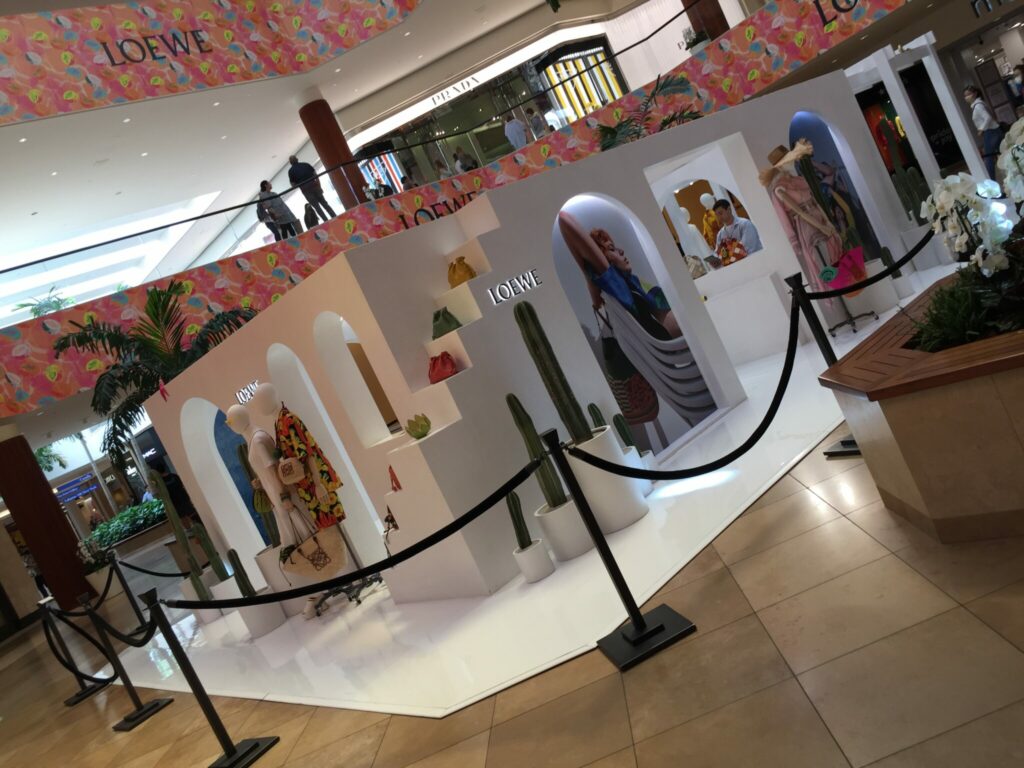 Again, this comedic miniseries was filled with other symbolism, such as Illuminati symbolism, because actors work for the dark cult, and they were doing their promotions for jobs. The Amber Alert going off twice inside the court was another form of symbolism warning about Amber Heard, although it was actually about a storm warning in Virginia. 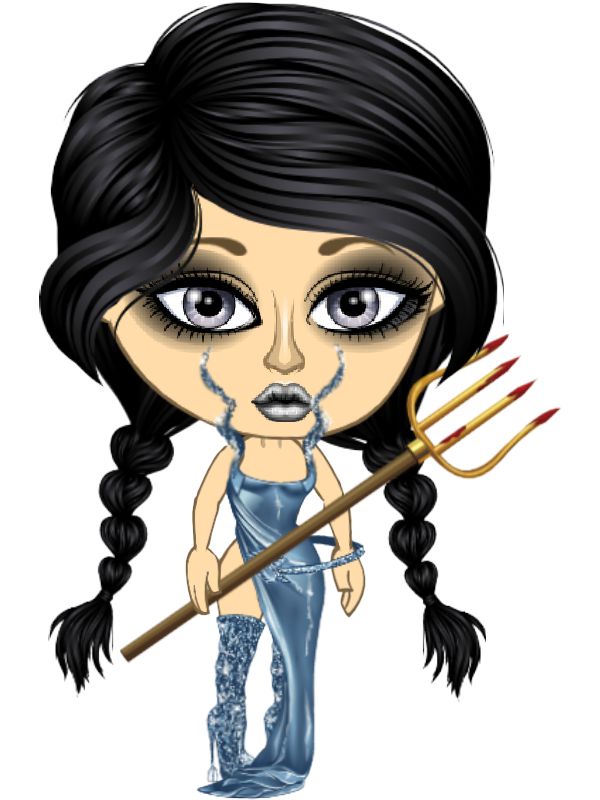 For some reason right now, when I was about to type Amber Heard, I accidentally typed “Amber Hearse,” which is dark, morbid, and creepy, and I hope nothing happens to her because I feel sorry for her. I hope she gets the help she needs to move on with her life, such as admit herself to a mental institution. 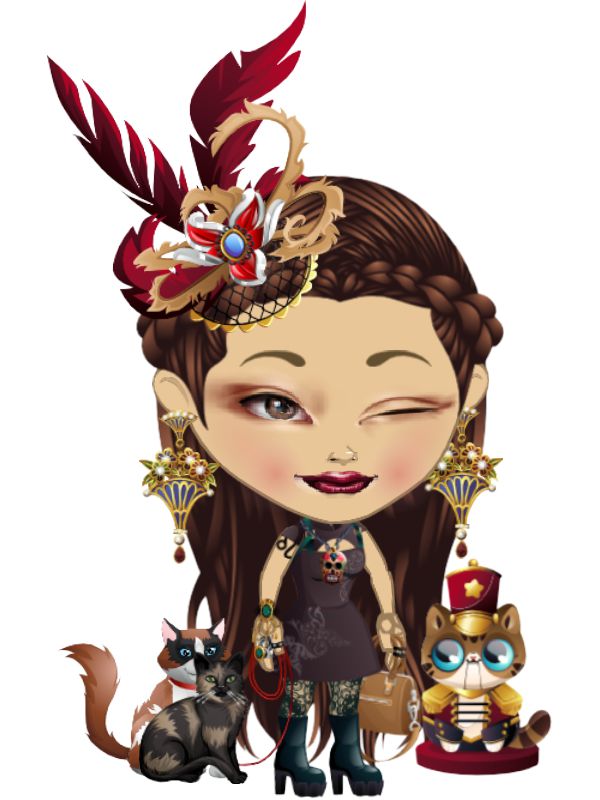 Moreover, like the Brian Laundrie/Gabby Petito Psy-Op story, who are to no-name young adults, most likely crisis actors because they too have now acting talent and they too work for the dark Illuminati cult, the Depp/Heard story was about abusive women with pussy men and mental illness. The Brian/Gabby story was filled with symbolism, such as zionism, pedophilia, Illuminati symbolism, sex trafficking, 700+ mysteriously missing indigenous women, etc. 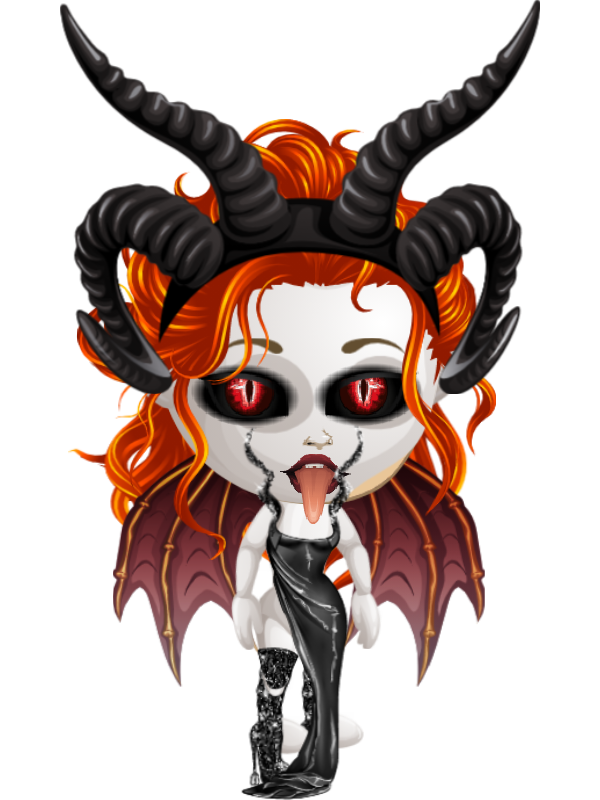 Therefore, this comedy trial miniseries was obviously fake and staged to promote a certain agenda, or even agendas, to the masses on a worldwide basis. Even though I am not into this crap, I ended up watching it because it was ridiculous and funny. I couldn’t stop laughing, wondering what they will say or do next to promote their agenda.