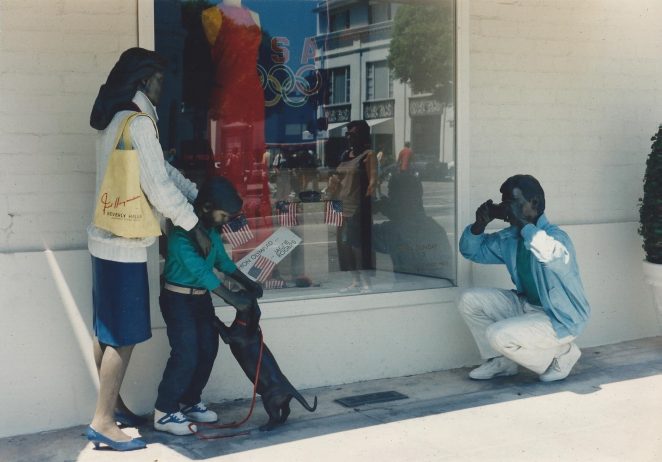 The Olympics had been postponed due to the 2020 BS Agenda. But it is starting soon…

The Host City is Tokyo, Japan.

It is noted that only 5 countries have participated at all the Olympic Games—Greece, Great Britain, France, Switzerland, and Austria.

There will be Humanoid Robots at the Olympics for assistance and interaction with the people there.

Karate, sport climbing, surfing and skateboarding will be new sports in this year’s Olympic Games. Baseball and Softball will make a comeback.

The Olympic Medals were made from recycled cell phones.

The Tokyo Opening Ceremony coverage commences on July 23rd, at 4:30PM Pacific Time, on the NBC channel, or 7:30 PM Eastern Time. You can also watch it on a Live Stream Link, on the internet. 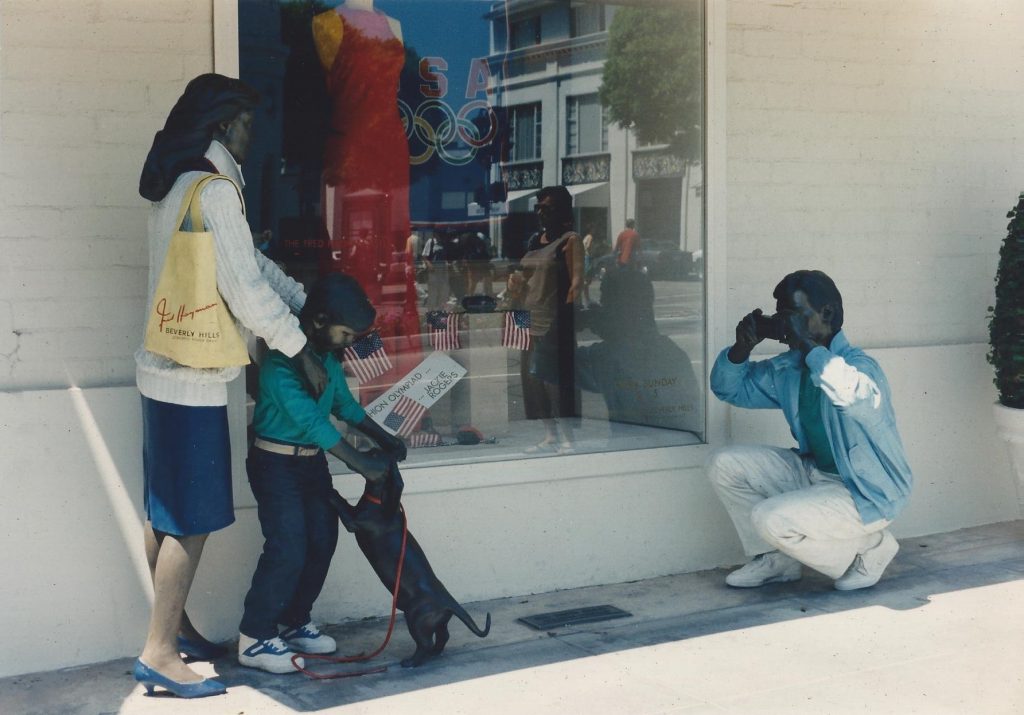 (I added my old photograph I took on Rodeo Drive, Beverly Hills during the USA Olympics. I went with my mother to LA for fun. My mother’s reflection is in the window display. She was an athlete when she was young, playing volleyball in high school. So, she loved watching the olympics every year.  During a developing photography class at my university, I learned how to develope my own films, in which I had enlarged this picture into a large size. This all took place during the 90s).