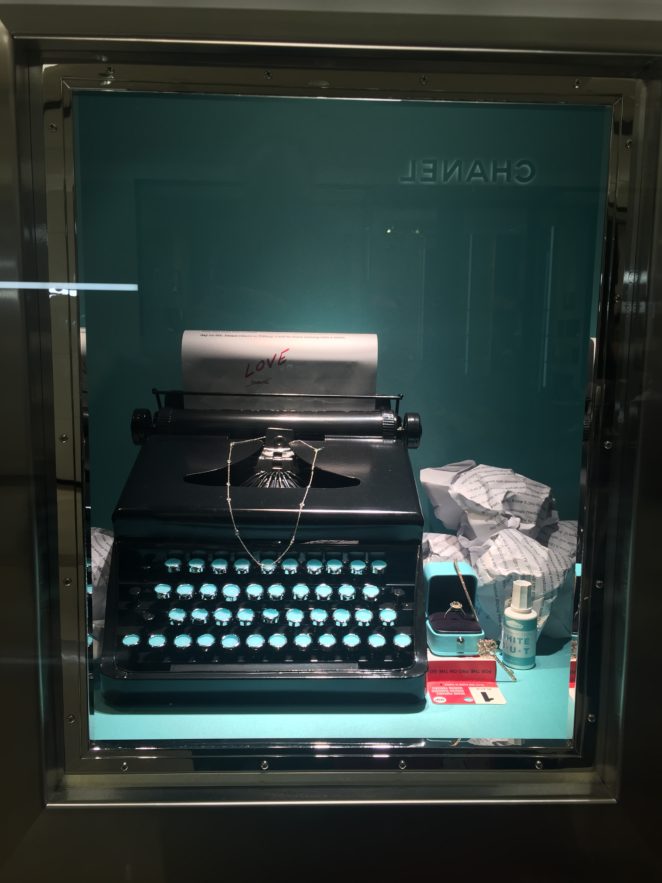 I decided to watch the movie, The True Story of Laura Ingalls Wilder Beyond the Prairie on Youtube. Richard Thomas plays Charles Ingalls. But I am not familiar with the other actors. They look different from the actors on the TV series in the seventies. Laura Ingalls is a teenager with blonde straight hair, not brown pigtails.  Blind redhead Mary is sent to a school for the blind. In the beginning of the movie, she meets her future husband, Almanzo Wilder, and it appears to be instant attraction, even they slowly get to know each other. Laura also gets a job offer, 30 miles away from her family to teach a small school. Her father encourages to her because they need the money because the man is paying her well, which includes boarding with his wife and son. Almanzo courts Laura and proposes marriage with an engagement ring. Soon after, Laura gets ready for her wedding. The four daughters are bigger in this movie than the TV series. In the TV series, Grace was still a baby, Carrie was a toddler, Laura was a kid in brown pigtails, and Mary is a young teenager with blonde hair before she suddenly becomes blind.

Meanwhile, in this movie, Almanzo is building a house for Laura, and he asks her for feedback. She has second thoughts about getting married. So, they decide to take their time. Almanzo needs to travel for a job anyway. (This movie has real commercials because I think it was recorded from the television. The commercials are very vintage, from the seventies and eighties, although fifties and sixties songs are sold on commercials to promote going back to simpler times).  Laura starts to miss Almanzo when he is away.

Almanzo returns because he also missed Laura. They realize they really want to marry each other.

The house is built, they get married, and they enter their small house as husband and wife. Laura and Almanzo have a baby girl, Rose. Mary comes to visit with gifts she made at the blind school. It appears this movie is about Laura approaching adulthood, meeting her husband, and starting her future as a teacher, mother, writer, and wife. Almanzo, or Manly, gets diphtheria, and her mother helps take care of him, nursing him back to normal health. But he uses a cane. Laura accidentally starts a fire in the kitchen, burning the house down, while she reading a book to Rose in the other room. But they luckily get out in time. Almanzo and Laura now plan to move east. Almanzo encourages Laura to work on her writing buy building her a small desk. Mary seem to be back home, while Laura and Almanzo head east to Missouri to start a new life. Her daughter Rose became a writer, as well, and she encouraged her mother to write stories about her life. They lived together for next 60 years.

I used to have one of the books, Little House on the Prairie by Laura Ingalls Wilder. I read it long time ago, but I forgot it. I am not sure if I still have it.