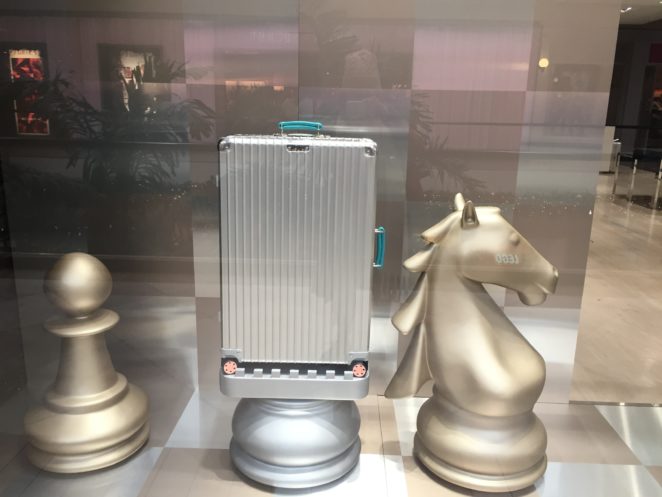 After watching the Clint Eastwood movie, I came home and decided to research the real Richard Jewell because I don’t even remember the incident. Sadly, Richard Jewell had died in 2007 from heart failure at 44. But his mother is still alive, and she considered writing a book about her experience. I wonder if she ever did write a book.

His mother, Bobi Jewell, is still alive, and she called it “88 Days of Hell” by the FBI and Media, which contributed to his health issues. Eric Rudolph finally confessed to this bombing.

In 2002, 60 Minutes interviews Richard Jewell and his lawyer. It appears that he had lost a lot of weight in 2002.

In 1996, Richard Jewell was interviewed by 60 Minutes. I think Richard had more than one lawyers helping him fight the FBI and media lies.