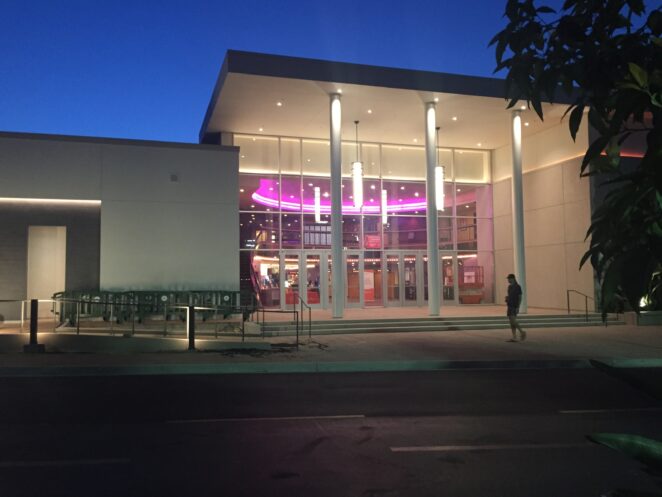 Again, I glanced the computer time at 1:11pm. The synchronicities have returns. I need to look for the signs.

I decided to watch the 2018 movie, The Girl in a Spider’s Web. It is based on a novel by David Lagercrantz. It is the fourth novel of Lisbeth Salander’s story, which comes after the Stieg Larsson trilogy. I haven’t read this fourth novel. I only have the trilogy.

In this movie, Lisbeth’s sister comes back as the antagonist. In the beginning of the movie, it displays that their father had pedophilic interest in the two sisters when they were young. But Lisbeth runs away and escapes, while the older sister stays with her father. Throughout the rest of the movie, the two girls are adults, Lisbeth as a street rogue hacker, while the older sister looks like an elite with bleach-blonde eyebrows to match her blonde hair and she is always dressed in a red monochromatic outfit with a gold metal ring that is used as a deadly weapon. They are now reunited, but in opposition, fighting against each other. There is a genius young boy involved, who is the son of Lisbeth’s male client. She has the man’s confidential work for a government agency that he wants destroyed. But Lisbeth kept it. So, the opposition is hunting down Lisbeth and the young boy for that information. Blomkvist is also in the movie, but he has a small role. This movie is mostly Lisbeth’s story, and she is the main character and protagonist. The whole movie surrounds her trying to escape different people as well as trying to help her friends. Her hacker friend is also in this movie, trying to help her as needed. There is also some scenes of domestic abuse in the beginning, in which Lisbeth goes after the man in order to free the woman and her child. This appears Lisbeth’s main passion in life—to help woman who have been abused by men because it was similar to what her mother went through with her father.

The movie has a lot of action, chase, and struggle, explaining Lisbeth’s on-the-run life.

It was shot in Sweden. The actors are not familiar. I am assuming they are all European.