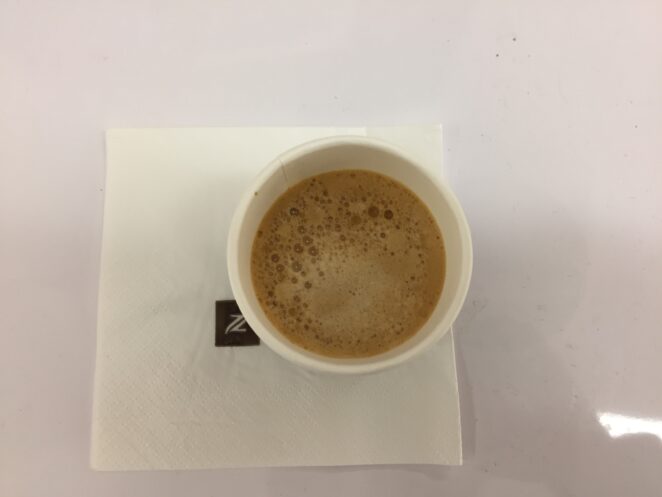 I woke up in the morning at 7 am, with something telling me that it is going to be different this winter. People will be very different. There will be different ways of doing things. There will be some changes. I was wide awake and I felt like going to the gym. But I ended up at the Internet, and time passed by. I ended doing errands, instead. 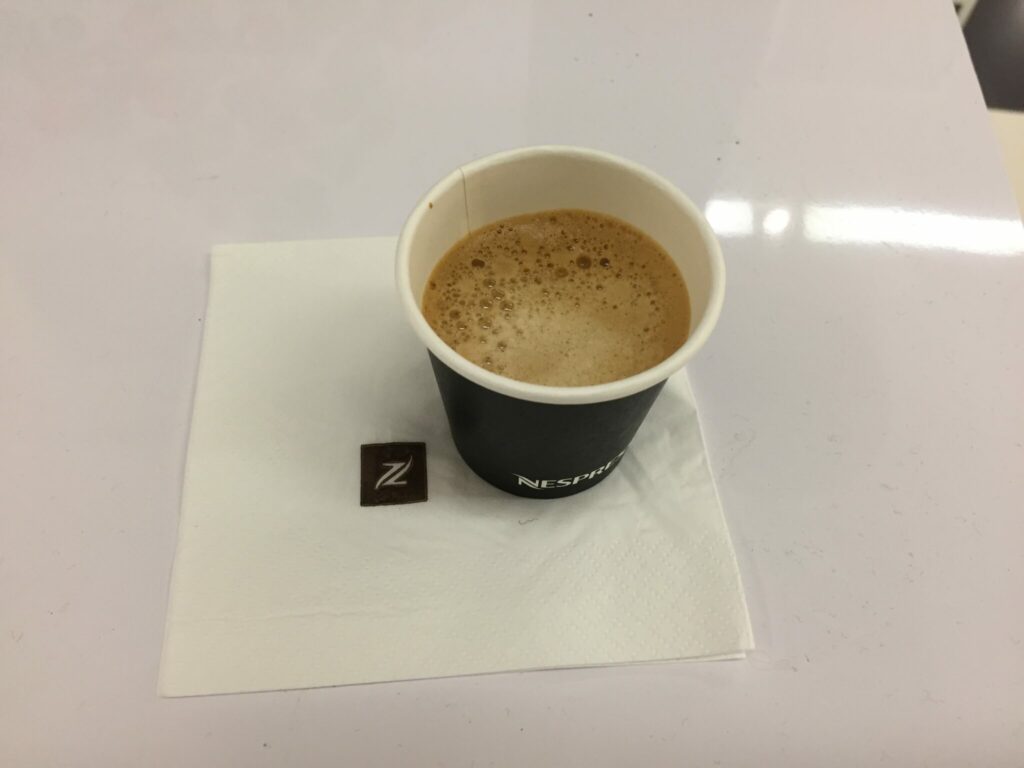 Nespresso Toccanto Italiano Espresso at Bloomingdales. I sipped this little cup while I meditated on my surroundings. The mall was quiet because it is weekday. There were still some people walking around in the mall, and some luxury designer boutiques still had a line waiting outside.

I went by the Regency Theater and noticed a movie poster for The French Dispatch. It looks interesting. But I think it will be released in theaters on October 22nd. The Gucci Murders and the Princess Di movie sounds interesting, as well.

The weather was nice, cool but sunny.