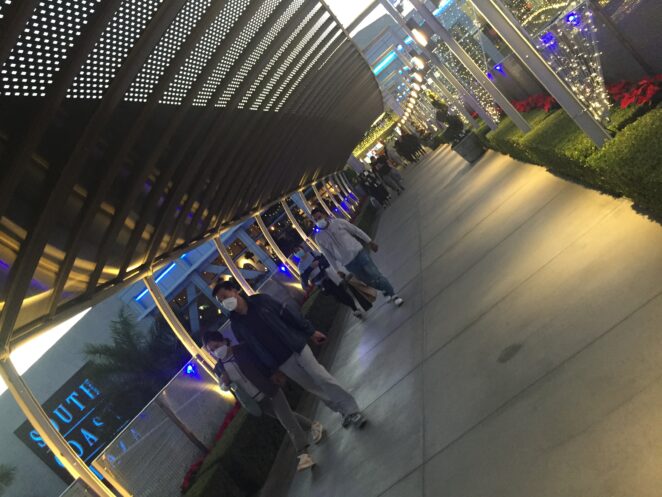 This video is another intuitive reading into Betty White’s dark life. She is obviously a part of the occult, and her death is planned, like many celebrities who suddenly died, because of their contractual agreement. When they recently announced her death, it was announced that she died “17 days before she turned 100,” which is symbolism about whatever she is doing or whatever she was involved in.

It is noted that she is related to Barbara Bush. What else is new? Many celebrities are related to each other. I heard that Brad Pitt is related to George Bush, and Brad even admitted it, a couple of years ago.

She is mixed with Greek, Danish, English, and Welsh.