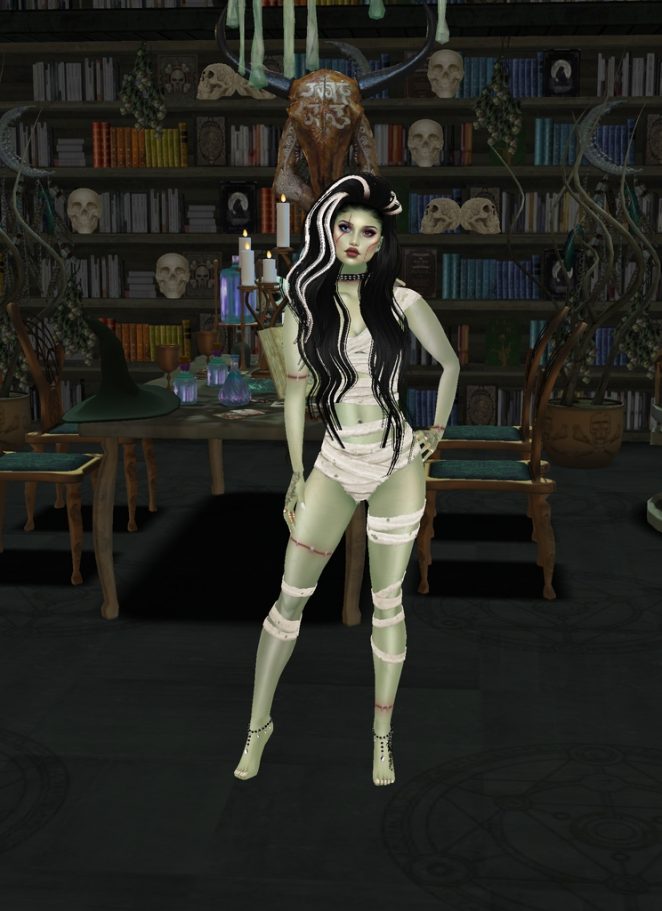 This first video describes the real people in this story.

At 11am, I walked across the street to watch a noon showing of a 2021 movie, The Conjuring 3, based on a true story. I never saw 1 and 2. When I arrived at the Regale Edwards Theater, I noticed I was early. So, I stopped at Peets to by a      2-ounce, 1-shot espresso cup. It had a nice crema on top. Then, I went to the theater and bought my ticket. Theater Room #4 was completely empty. I had a private showing, watching the movie by myself.

It is a story about a 8-year-old boy, David, who was possessed by a demon. The Warrens and a priest arrived to perform an exorcism. It was like the movie, The Exorcist. But the little boy’s older sister, Debbie, had a boyfriend, Arne, and the boyfriend looked into the boy’s eyes, addressing the demon to leave the boy alone and take him instead. The boy was saved. But Arne Johnson, the sister’s boyfriend, suffered with the possession. Most of the time, it appeared that the guy was OK, but weird things would suddenly happen.

The Warrens were called in a couple of times, and Ed Warren had a mild heart attack trying to fight the demon to save Arne. Debbie worked at a Boarding House for Dogs with a man, Alan. When Arnie was there with Debbie, the demon possession started and it told him to kill the man who owned the Dog Boarding House. He was later arrested and taken to jail, awaiting his court date to prosecute him. The Warrens needed to prove Arnie was innocent, but it was the demon possession that made him do it. His girlfriend stood by his side, the whole time, hoping they can prove Arnie didn’t really do it himself.

The murder of 2 missing young girls encouraged the Warrens to go to the police. Since Lorraine Warren was a psychic, she told the police that she could help find the girls, if the police help them with Arne Johnson’s case. They found out that the boy was cursed by someone, and now Arnie got the curse to save David. The interviewed different people about the situation, and it was a satanic witch woman who looks like the Blair Witch. The curse requires blood sacrificing three people to end it. In order to take out the curse. The two young girls were killed. The satanic witch doing the ritual needed to kill one more. She did ritual altar to do these curses. And, it occurs in some underground tunnels. The Warrens, mostly Lorraine, because Ed was taking heart medication, crawled into undeground tunnels to find all kinds of demonic or satanic objects. She encountered this satanic witch a couple of times to fight her with God’s power. Eventually, the Warrens killed this satanic witch, and the curse ended.

Arnie Johnson was found guilty for manslaughter. He served 5 years in prison. Debbie married him during his prison time. They are still married.

The only familiar actor in this film is Patrick Wilson, who played Ed Warren. Vera Farmiga played Lorraine Warren.

In the second video, the Warrens are interviewed by Tony Spera about the case. (They have both passed on. Ed died before Lorraine, and Lorraine died in 2019).  Tony Spera is their son-in-law, and he now inherited the Warrens’ Museum of demonic objects.

This movie was interesting. Creepy zombie-like dead people often jumped out in the dark, as the Warrens searched for clues to prove Arne was possessed by a demon. At the end of the movie, there were some real snapshots of the case, involving the real people involved.