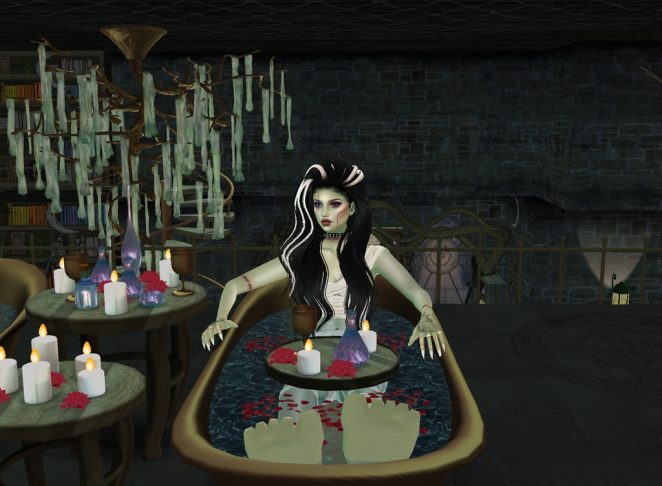 This video is a Conjuring 3 movie review. I am considering watching this movie, even though I never saw the first two. The only reason I am considering watching this one is because I have been checking out videos by Ed and Lorraine Warren during 2020, and I am aware about their demon museum they have, in which their son-in-law Tony Spera and their daughter now own since Ed and Lorraine have passed on.  I think it might be interesting because it is based on a true story, even though I rarely watch horror movies nowadays.

He states that he has watched all three, and the first two were better than this third one because this third one isn’t as scary as the first two. So, it appears to be more of drama movie, based on real life creep stuff being exorcised by the Warrens.