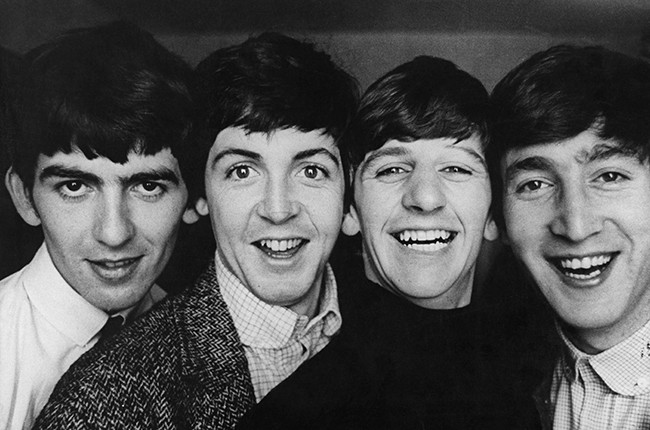 The old folks had experienced the first taste and fond of a group band as compared to the modern generation. One word can only spill from the old age group called the Beatles. As it was an English band that formally known as The Beatles. The stardom started in the 1960s. After this, they had become the talk of the town. The fans bustling about the group band whereabout.

The complete member’s powerhouse of the group band is John Lennon, Paul McCartney, George Harrison, and Ringo Starr. The limelight of the popularity took over four decades and their songs were certified best-selling albums. In 1988, the group band was officially included in the Rock and Roll Hall of Fame. That means they have certified the best group band in the music industry.

Due to fame, the group band started to wear off due to conflicts between each member. The outcome is to disperse the group band and walk away with their own lives. In the late 1980s, the rhythm guitar and vocals John Lennon was killed instantly with gunshot wounds. In 2001, the lead guitar and vocals George Harrison met his creator due to suffering from metastatic lung carcinoma. Despite the tragedy happened to the group band, their songs are still randomly played and even take turns to impersonate them on certain events.

The music history of the group band inspired people around the globe. The Beatles songs are still being played up to this date. It was like having an earworm for the fanatics of the band. It is still lookup by the inspiring group band in the modern age. The peak of stardom seems too difficult to reach since history repeats itself situation. The new group bands follow the pattern of disengaging from each other due to disagreement. Thus, fame changed one’s behavior and things are not a permanent state to enjoy by aspiring people in the music industry.