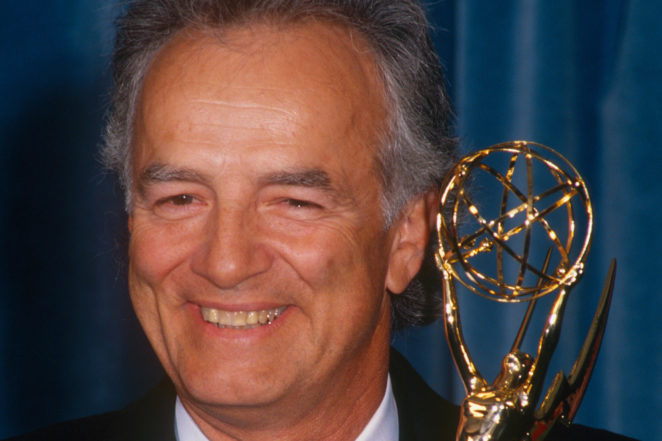 The entertainment world lost a giant among men when actor and director Peter Baldwin passed away in his home in Pebble Beach California on Sunday November 19, 2017.

Baldwin was 86 years of age at the time of passing due to an illness. Baldwin started his career in Hollywood as an actor in the movie “Stalag 17” as well as acting work on the classic television shows “Perry Mason” and “The Untouchables”.

Baldwin then gave up acting to work as a director of classic and modern television shows like “The Dick Van Dyke Show”, “The Andy Griffith Show” to modern shows like “The Mary Tyler Moore Show”  and “WKRP in Cincinnati.”

Baldwin was nominated for three Emmy Awards which is television version of the Academy Awards except it is for television shows that are on prime time television.

Baldwin won his first and only Emmy for the television show “The Wonder Years” in 1989. Even though Peter Baldwin has passed away, his body of work directing classic and modern day television shows will on for a long time to come.

In my views directors of movies and televisions are the backbone of a show since it takes a lot of courage for a director to tell the players of a show how to play their parts of the characters they play in the show and keep your sanity since friction between an actor and a director that spark fireworks on the set. Figure of speech of course.