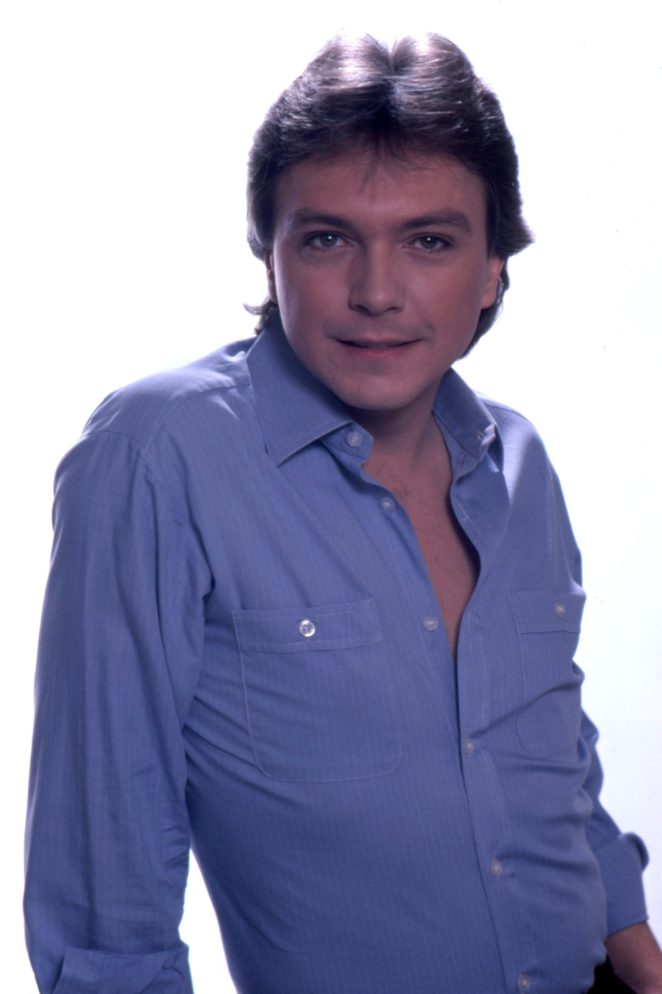 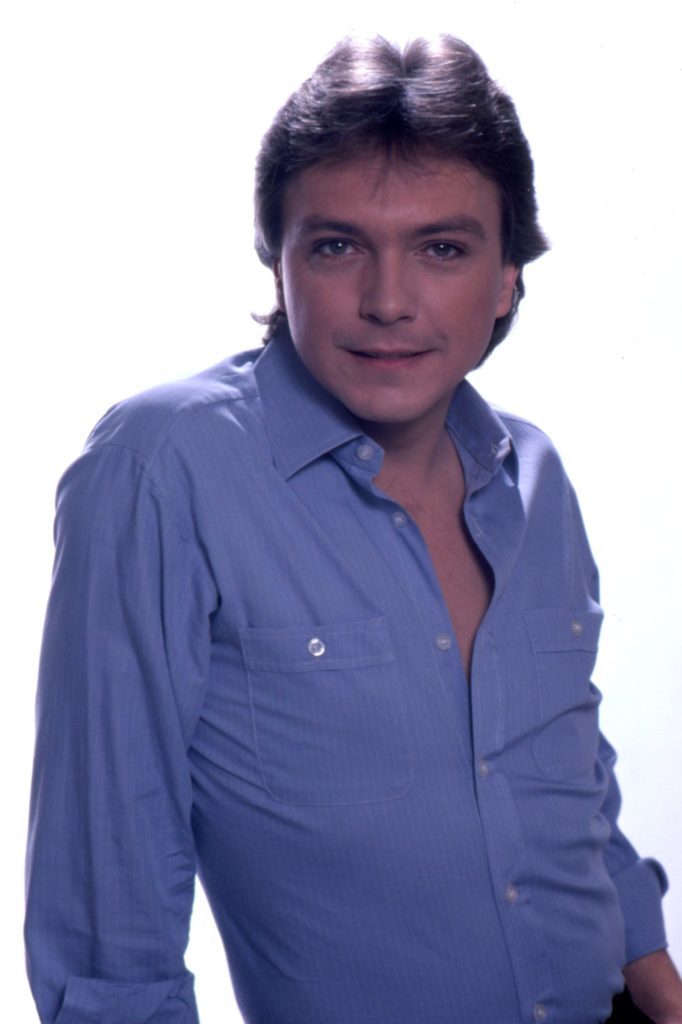 A former member of the American Broadcasting Company (ABC) television show called “The Partridge Family” who was the lead singer of the singing group  David Cassidy passed away this week in a hospital in Florida due to organ failure.

Cassidy was 67 years of age. On the television show that was loosely based on the singing group “The Cowsills” David played the lead role of Keith Partridge on the ABC show that went from 1970-1974.

Cassidy who worked with his stepmother Shirley Jones who married David’s father the late Jack Cassidy became a teen idol that entertained many teenage fans during his concerts around the world during his career in show business that was cut short recently when Cassidy suffered from dementia which ended his musical tours in 2017..

Cassidy in my opinion was a humble artist that let his actions do the talking for him. Cassidy excelled in the music industry as well in working Broadway shows and guest star appearances on several television shows.

I remember one story that you could put under the Believe It Or Not category. Outside the home of Shirley Jones there is a sign that read “No fans please”.

Shirley in an interview on television revealed the reason she had the sign outside of her home was to inform the fans of the late singer that David did not live with her in real life but she not would tell any of David’s fans where he lived since he valued his privacy.

The song that I will remember of David Cassidy is “I Think I Love You.” It is a shame that television shows today do have show like “The Partridge Family” anymore. Rest in peace David. See you in the next lifetime.