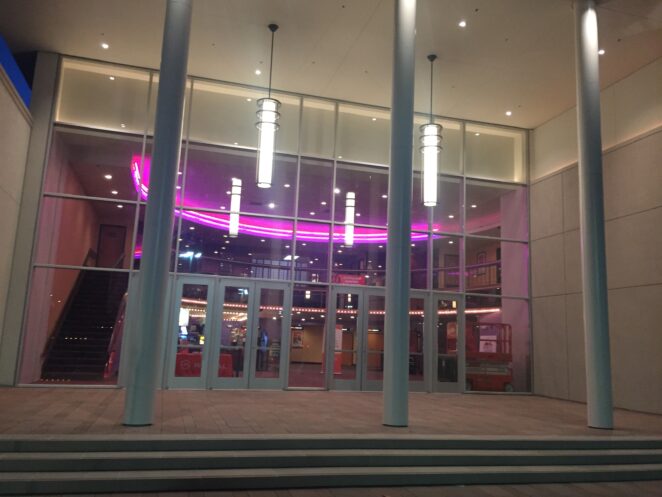 This evening, I decided to watch a movie on Youtube. Susie Q is a 1996 Disney film, starring Shelley Long, Justin Whalin, and Amy Jo Johnson. It is about a teenage girl from the 50s, who died in a car accident with her boyfriend as they were driving to their Winter Formal. She comes back as a ghost in her family house in 1996, where a woman and her two kids just moved in. She convinces the teenage boy and his little sister to help her parents, who have been kicked out of their home and they now live in a trailer park. It is an entertaining film for the family, but is obviously for kids.