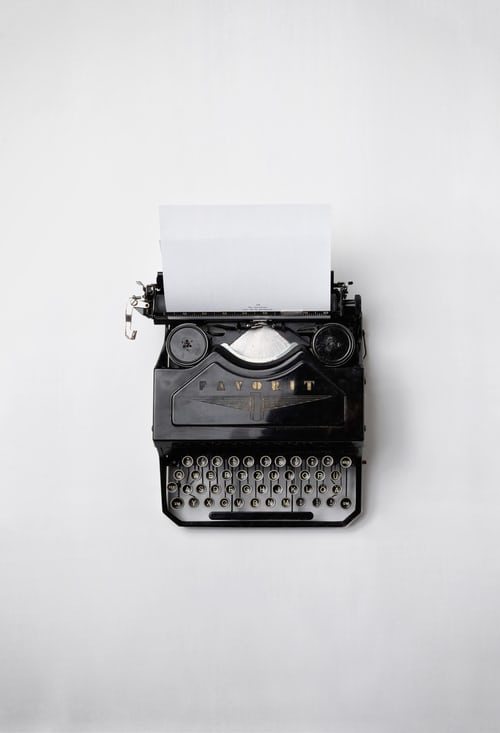 Silt Flint was thinking about Jane Shill again. Jane was a rude do gooder with slimy fingers and wobbly eyes.

Silt walked over to the window and reflected on his deserted surroundings. He had always loved cold London with its rough, raspy rivers. It was a place that encouraged his tendency to feel stressed.

Then he saw something in the distance, or rather someone. It was the a rude figure of Jane Shill.

Silt gulped. He glanced at his own reflection. He was a caring, intuitive, cocoa drinker with grubby fingers and fluffy eyes. His friends saw him as an adorable, agreeable academic. Once, he had even revived a dying, kitten.

But not even a caring person who had once revived a dying, kitten, was prepared for what Jane had in store today.

The drizzle rained like sitting badgers, making Silt sneezy. Silt grabbed a damp newspaper that had been strewn nearby; he massaged it with his fingers.

As Silt stepped outside and Jane came closer, he could see the xyloid smile on her face.

Jane glared with all the wrath of 2011 splendid funny frogs. She said, in hushed tones, “I hate you and I want closure.”

They looked at each other with sad feelings, like two lonely, leaking lizards eating at a very controlling rave, which had reggae music playing in the background and two snotty uncles thinking to the beat.

Silt studied Jane’s slimy fingers and wobbly eyes. Eventually, he took a deep breath. “I’m sorry,” began Silt in apologetic tones, “but I don’t feel the same way, and I never will. I just don’t hate you Jane.”

Silt could actually hear Jane’s emotions shatter into 306 pieces. Then the rude do gooder hurried away into the distance.

Not even a mug of cocoa would calm Silt’s nerves tonight.