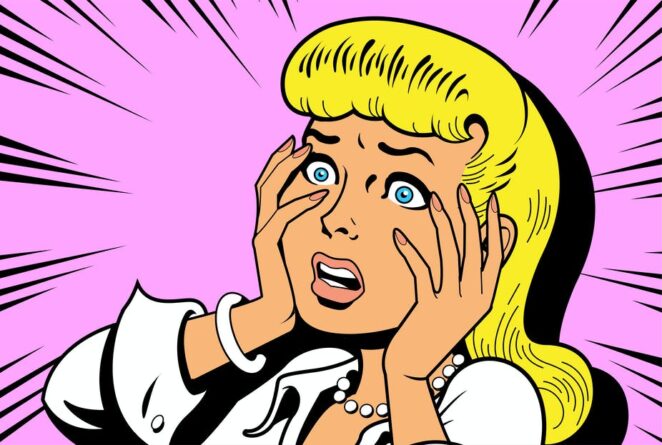 The new characters on the Soap Opera, as the old ones, were played by  actors who had ‘ambition’ so they wanted to leave as soon as they could.

Being on a soap opera for most actors was a stop gap, something to fill the time while they looked for real roles. So they came, and they left, and those who remained got more air time.

This is why Paula, who had never thought of herself as an actress appeared on the Soap Opera for thirty years. This is why so many ‘actors’ came and disappeared into oblivion.

This one would leave the soap, appear on a weekly drama, which did one season or two, then disappear.  That actor would get a small role in a movie and nothing more.

Out of the hundreds of Actors who came and went over the thirty years, few became successes, some bounced around, picking up jobs here and there, while most joined oblivion.

When Paula recalled her first days,  playing Freddie as underling to Melissa, she had assumed when the actress left she was going to the heights, not nowhere.