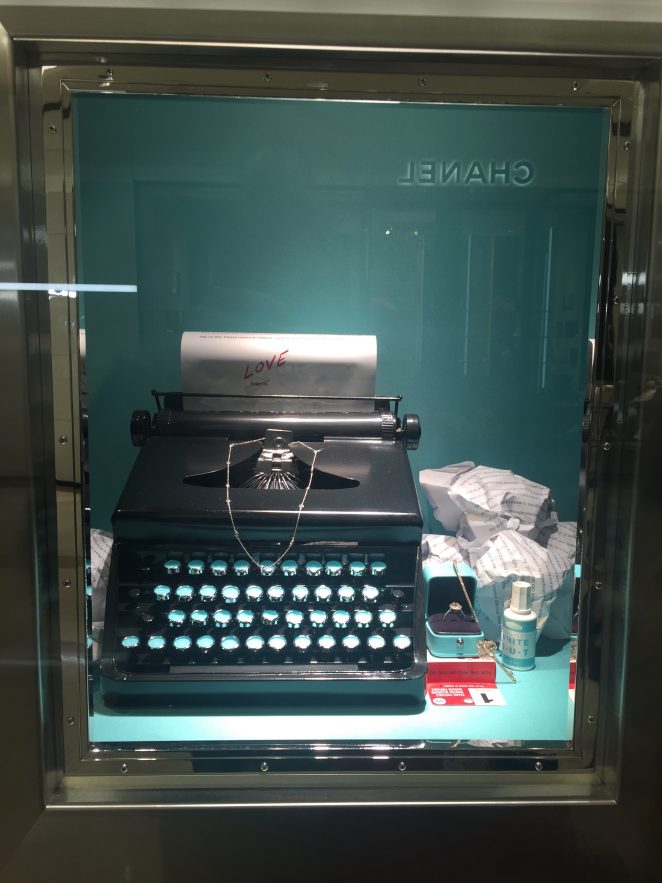 I decided to watch a movie on Youtube for fun.

Shortcut to Happiness, a 2007 drama comedy.

A comedy about a struggling writer who sells his soul to Satan to be rich and famous, which describes many celebrities.

It stars Anthony Hopkins, Alec Baldwin, Jennifer Love Hewitt, Dan Aykroyd, Amy Poehler, and Kim Catrall. It is about a struggling writer trying to publish his new novel. I notice that the security in his editor’s building works for 666 Security. His editor is played by Anthony Hopkins at Webster Books, which is located at 666 Fifth Avenue.

He makes a deal with Satan, played by Jennifer Love Hewitt.

Soon after, his life starts to change, a complete 360 turn into a new life, which appears too good to be true. Everything seems to work out for him without much effort, as he easily moves up the ladder of success and lots of money. He suddenly meets many interested women.

He comes to realize that he prefers his old life because the side effects from the new life leave a bad aftertaste.

I thought this movie was kind of boring, and the acting wasn’t good. It was light and blah, and it dragged.