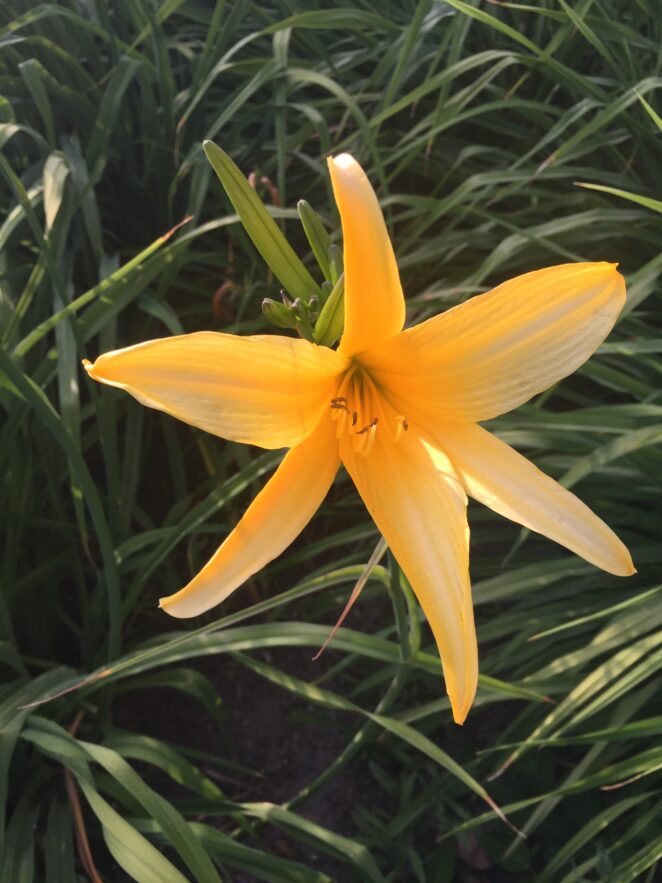 Selena has Julia Roberts’ smile in this picture. She seems likeable.

Celeb Psychic channels Mexican-American singer Selena, who was from Texas. I remember her story in the movie, Selena, where Jennifer Lopez played Selena. It was sad. Selena’s manager, an older woman, murdered Selena, even though she was supposedly friends with her and Selena trusted her. The manager was obsessed with Selena, and often stole money from her.

Selena was having an affair with an older man, even though she was married and she wanted kids with her husband. The older man was 8 years older, and a prominent doctor. (Someone in Tijuana, Mexico told me that Selena was having an affair with a prominent doctor when she was murdered). She was pregnant with this man, and it would have given birth to a son, if she had lived.

Selena confronted Yolanda about the missing money because Yolanda was stealing money from Selena. And, Selena fired Yolanda. Yolanda wanted to expose a family secret about Selena’s sister. They had a fight, and when Selena was walking off, Yolanda shot her in the back. Selena ran into a hotel and collapsed on the ground. She didn’t want to die. But she saw he son on the other side. And, she went with him.