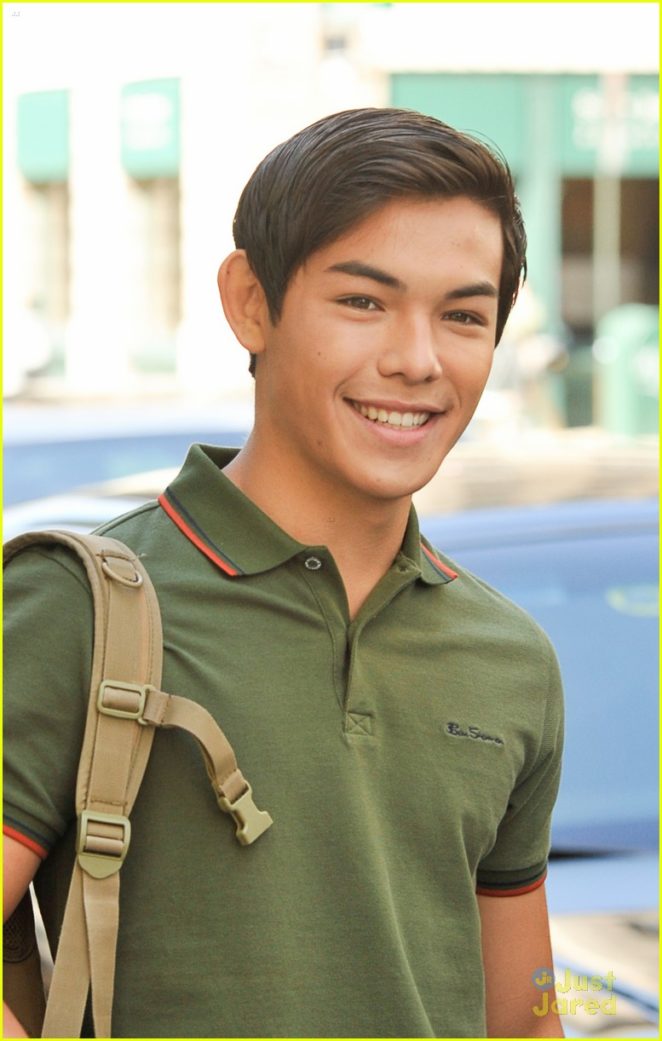 Ryan Potter who has starred in the motion picture “Big Hero 6” has been selected to join the cast of the live action series “Titans” as Garfield Logan who goes by the super hero name “Beast Boy”.

The catch is that due to the popularity of the D C Super Hero group named the “Teen Titans” which appeals to teens, D C Comics will have this show on a streaming version instead of commercial television like the C W Network since it is evident that they do not want to overexpose super hero shows on the network.

Beast Boy in my opinion is a comic relief character that can morph into any animal which can be useful when the Titans battle the villains.

What makes for a great super hero character is the ability to play the role of a comedian as well as a great teammate. The D C super hero show will start streaming digitally in 2018 even though the exact date has not been officially set in stone.

Just for the record my original character Donna Isthmus can change into an animal or an object as she assist PBS Kids heroes Wordgirl and Captain Huggyface battle the villains in Fair City as well as make them super patriotic.