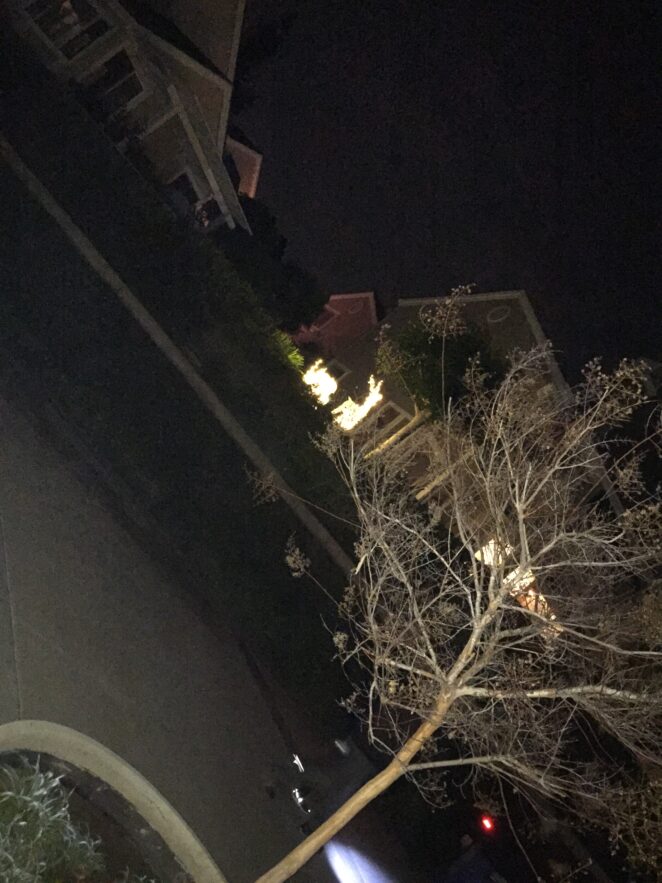 At 5:20pm, I drove to the Woodbridge Village Center for the 6 pm walking meetup. 11 people showed up. The weather was nice this evening. It was windy but warm. I felt hot wearing a puffy jacket and a sweatshirt hoodie. But I had a good walk, walking 4.9 miles, 13,489 steps, and 1 floor.

I returned home at 8:30pm and went on the computer to notice another celebrity death. Meatloaf died Thursday. Earlier this morning, I noticed Louie Anderson had died today. Every day, there is a celebrity death, in some way, whether natural or sacrificed.

Meatloaf was a Texas native, before he became a Rock singer and actor. On Thursday, he became seriously ill until he died at 74. His wife and two daughters were by his side. He was a vegetarian from 1981 to 1992. He tried to convert to vegan in 2019. He wanted to meet KD Lang because he liked her work, but she refused because of his name “Meatloaf” was an insult to her vegetarian lifestyle. Many vegetarians refused to associate with him because of his name.

Meatloaf was born Marvin Lee Aday on September 27, 1947 in Dallas, Texas. He legally changed his name to Michael Lee Aday. He died on Thursday, January 20, 2022 in Austin, Texas at 74. In 2003, he was diagnosed with Wolff-Parkinson-White Syndrome. He fainted a couple of times one stage. Once, he fainted for severe dehydration.