I read a lot of horror in 2017, way more than I used to, and so the following ten books are the ones which first came to mind. Of these, eight fall into the category of horror, with a mix of sub-genres. The remaining two were excellent reads of a different kind. They have all stood out, either because they were intensely gripping, shockingly disturbing, or at least had an element of originality. So, in no particular order, my ten recommended reads are;

You Only Get One Shot by Kevin J. Kennedy & J.C. Michael 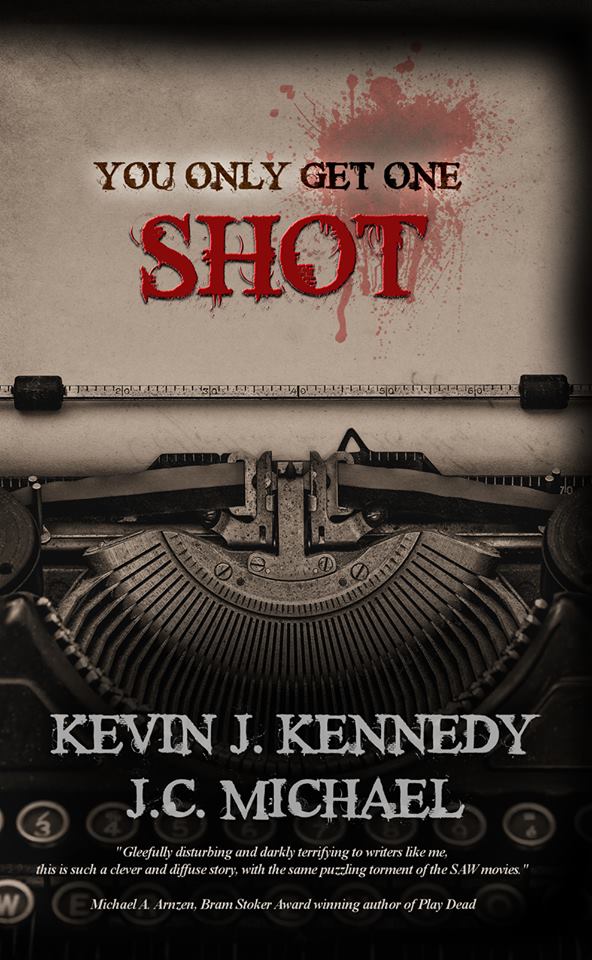 I had been looking forward to reading this since listing it on my Halloween promotion in October, and I was not disappointed. You Only Get One Shot was a really enjoyable, original story. The authors had found a clever way of bringing a group of short stories together and adding a frightening connection between them all. A real pleasure to read. 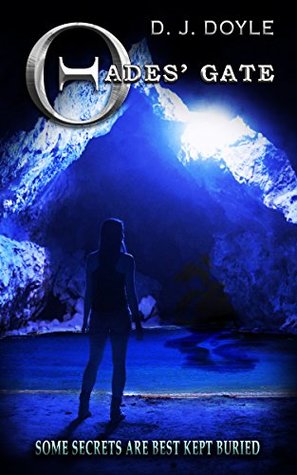 I was keen to read more from D.J. Doyle, after the fabulously disturbing Red, and Hades Gate did not disappoint. It was much less gruesome than Red, but carried an air of fear throughout. Hades Gate tells the story of a group of treasure hunters who find more than they bargained for in an underwater cave. Hades Gate is a short, action-packed, fear-filled ride that is highly recommended. 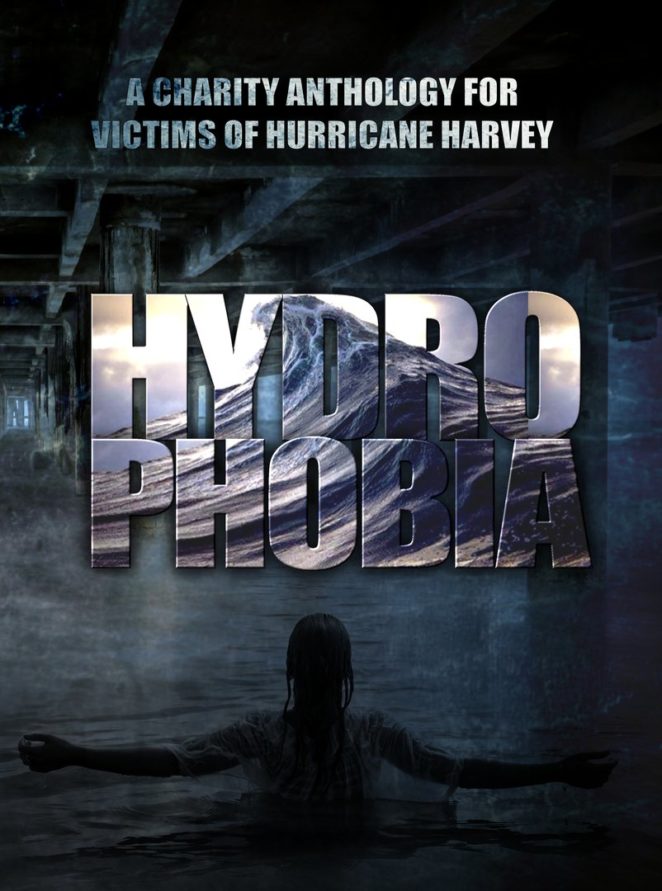 I was lucky enough to be gifted a copy of Hydrophobia at the end of October. I then spent the next few evenings reading my way through the 29 short stories that authors had provided to raise money for the victims of Hurricane Harvey. Essentially, it’s a horror anthology, but each story varies greatly in sub-genre. The continued theme throughout is water. Some, such as the wonderful Bunny and Clyde by Lisa Vasquez, were genuinely creepy. Others, such as Beyond the Ocean by Lisa Lane, were beautifully original. The Dust by William Stuart was another of my favourites. Out of 29 stories and poems, I can honestly say I thoroughly enjoyed almost all of them. I have no hesitation in recommending Hydrophobia, as a fantastic book, and as a great way to discover new writers.

X: A Collection of Horror by C.M. Saunders 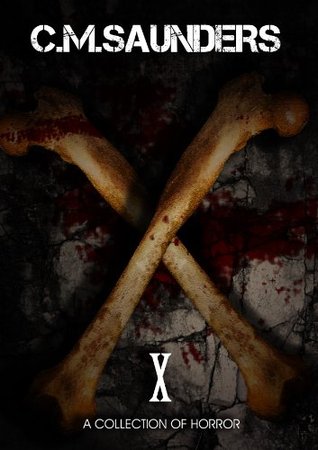 A fabulous collection of short horror stories, spanning a range of sub-genres. Each story is uniquely fascinating; the author expertly builds up tension without the need for excessive gore. There was also a great introduction to the book, which reads as a conversation with the author, and really draws you in from the very start. This was the first of C.M. Saunder’s work that I have read, and will definitely be checking out more. 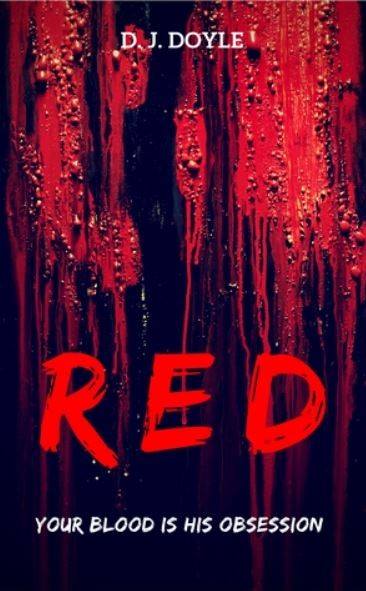 So, this book caught my eye a few months ago, when I was in the early stages of preparing for my Halloween promotion, largely due the use of the word ‘extreme’ in the description. It was the first story that I had read from the author, so I genuinely had no idea what to expect. Since reading it, which I did in one sitting on a cold evening, I have recommended it to several people. Now, in the case of Red, extreme means extreme! If you are remotely squeamish then this is not the book for you. It’s a short read, and I don’t want to give too much away, but Red is essentially a serial killer story. It’s a little different to most as the story is told from the killer’s perspective, and the author does a fantastic job of taking the reader into the killer’s mind, his background, and the reasoning he uses to justify his behaviour; he just wants to find his princess. If you’re fine with some gore, and want an unsettling yet pleasurable way to spend an evening, you can’t go wrong grabbing a copy of Red. 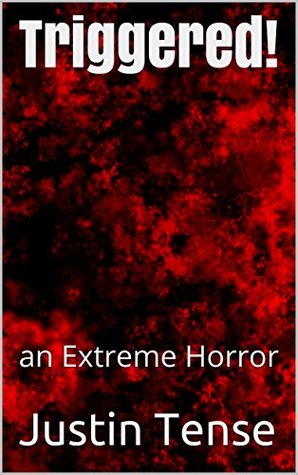 If torture and gore are what you look for in a horror story, then Triggered may be just your thing. It tells the story of a wealthy horror writer exacting revenge on the three police officers who abused him in his youth. The story is short, and straight to the point, with some very imaginatively gruesome scenes. Not for the weak of stomach, but very enjoyable nonetheless. 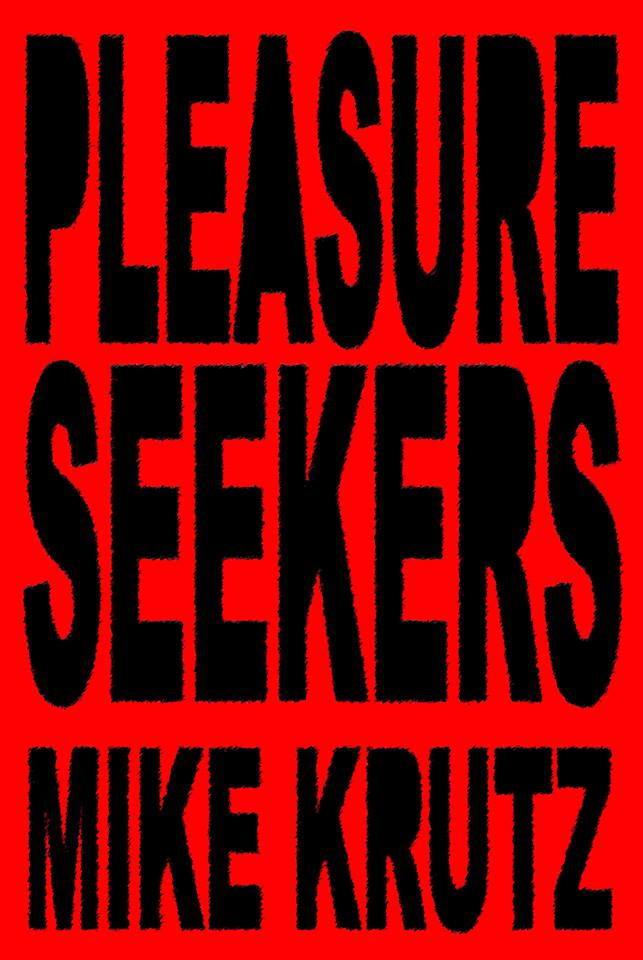 Back in October, I ran a Halloween promotion to showcase a different horror story each day of the month, (You can find the list on my blog). Pleasure Seekers was one that stood out for me, and not just because of the bright, simplistic cover. It is a short story at 85 pages, but what an adventure it was to read! The story takes place over one night in a city, as the lives of a host of unusual characters intertwine. The story was well paced, and beautifully written. It was easy to envisage the scenes as each one unfolded. Pleasure Seekers managed to combine a fascinating set of individual tales and weave them into a story that I can honestly see becoming a cult classic. 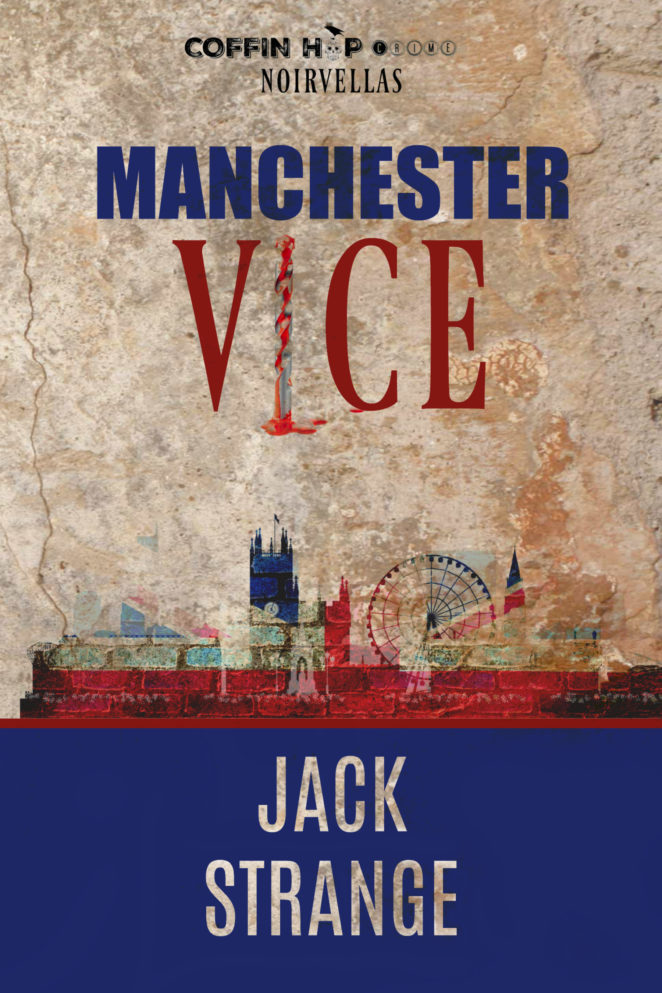 I was lucky enough receive an Advance Readers Copy of Jack Strange’s fantastic Manchester Vice. It was a really enjoyable thriller, told from the point of view of Brad Sharpe, a journalist turned serial killer. The story was well-paced, with short chapters, and enough twists and turns to keep me guessing. At one point, I thought I had an upcoming twist figured out but I was wrong, which was a pleasant surprise. The ending was well thought out, and right up to the final chapter I did not know what to expect.

Noah Finn & The Art of Suicide by E. Rachael Hardcastle 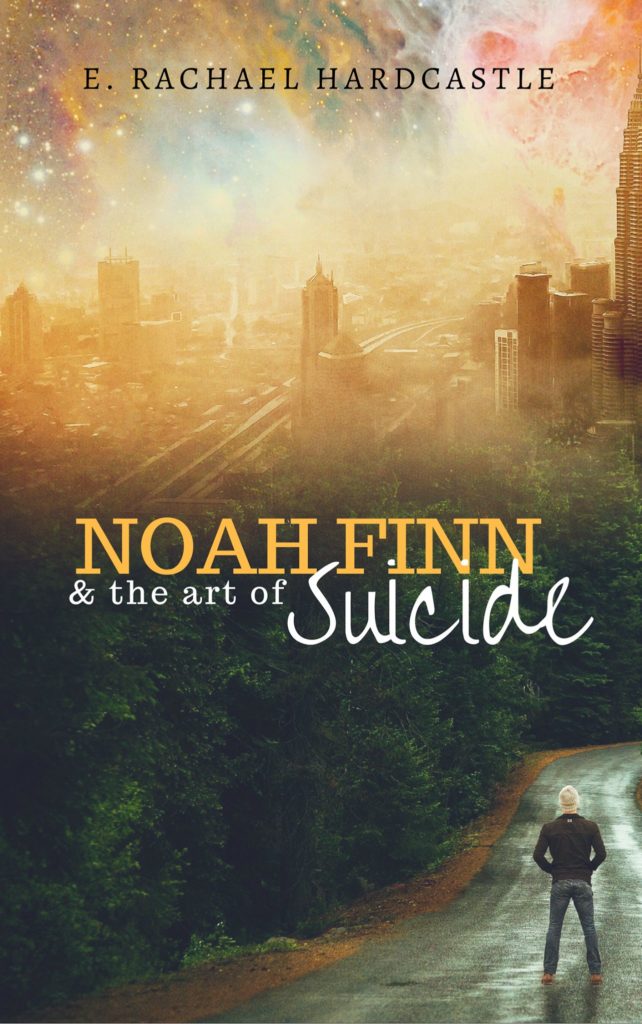 I was fortunate enough to receive an Advance Copy of Noah Finn and the Art of Suicide, knowing only that it dealt with delicate issues such as religion, death and the terrorist attack on September 11th 2001. As soon as I began reading, even by the end of the first chapter, I could see that this was something special. The story deals with Noah Finn, a janitor who had, up until September 11th, been trying to end his life. The story was complex enough to keep my interest, linking strings of incidents together as ‘The Universe’ played its role, with the help of Death, or Christopher Saint as he was called at this time. The connections between the characters were well thought out, and the writing was of an incredibly high standard. Overall, Noah Finn and the Art of Suicide was a thought-provoking, highly original, and sensitive story, with a splash of humour thrown in. 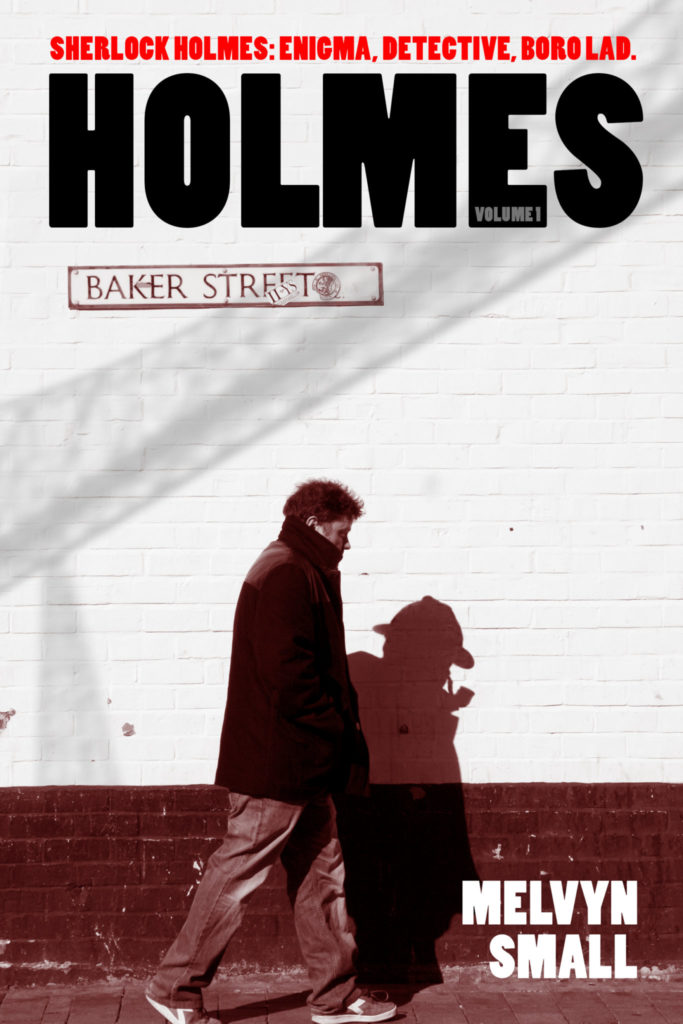 Firstly, a confession; I have never read any of Sir Arthur Conan Doyle’s Sherlock Holmes stories but, of course, I am familiar with the characters of Sherlock Holmes and Dr Watson. This reimagining of their adventures brings them into the modern day, in which Dr Watson is a psychiatrist and meets Holmes through this capacity. The book comprises of six short mysteries, all intertwined. The whole book was a pleasure to read; beautifully written, with clever storylines which kept me guessing throughout. The character of Sherlock was described perfectly, giving the reader a real sense of what kind of man he was. There were several laugh-out-loud moments, usually at points where Sherlock had to interact with a policeman by the name of Lestrade. Overall, it was hugely entertaining, and I look forward to reading Volume 2.