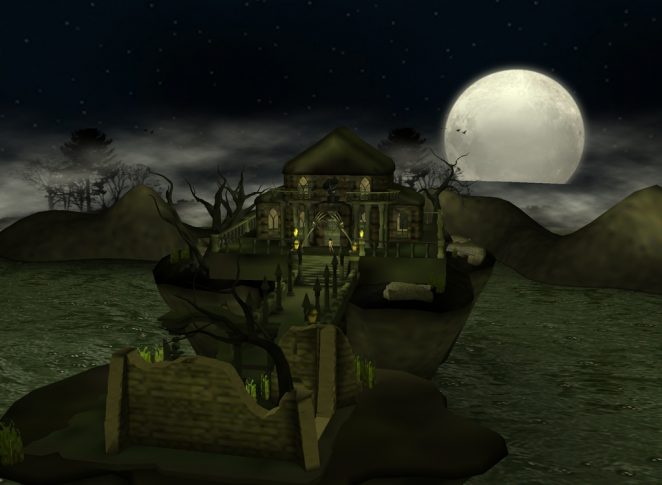 I went on YoWorld, and I noticed that I received a gift of animated purple rain for my Wizard of OZ castle. Then, I remembered Prince’s song, Purple Rain, which popped out in my face when I went on Youtube. I researched the meaning, and it appears Prince was singing about current times because these celebrities have inside information about political matters. I think the meaning is dark, then what he is actually saying. Prince was also exposing information on Youtube, such as chemtrails, in various interviews.

For one thing, purple is a combination of red and blue, and red and blue are symbolism for satanism. There is another line in the song about following a leader, but being confused and realizing both sides are the same worthless pieces of shit. And, it is best to follow God and let HIM guide you through all the Purple Rain, which is all chaos, disasters, and destruction. It has to with the end times, the corruption on earth, and all the chaos they are doing…