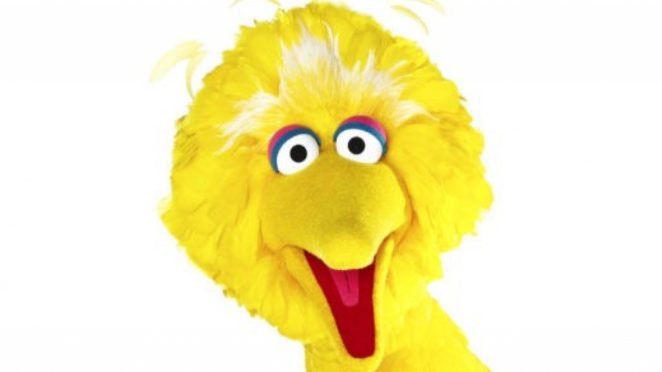 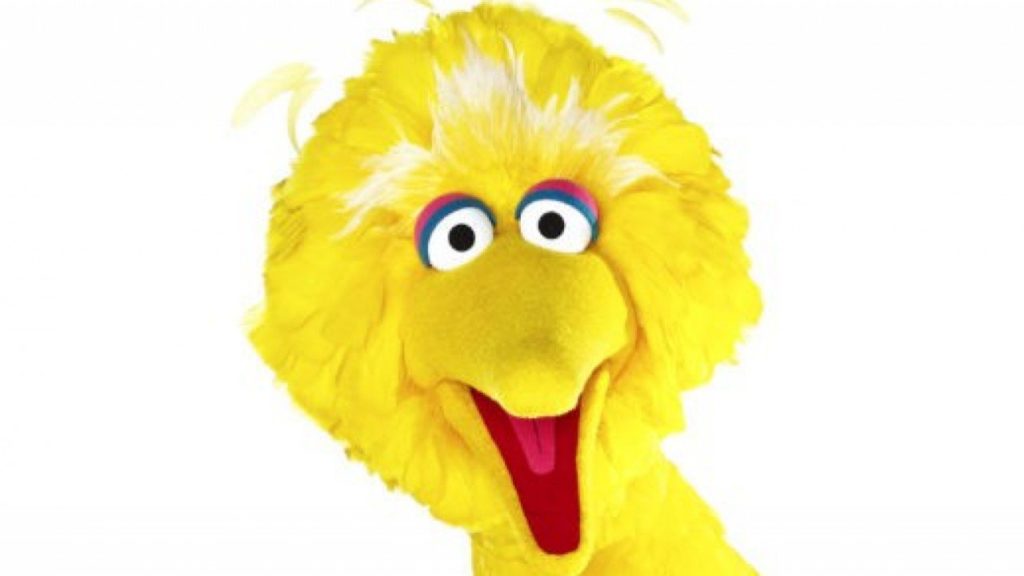 The name of Caroll Spinney is not exactly a household name in the entertainment business since Carroll worked as the puppeteer of Sesame Street’s odd couple Big Bird and Oscar The Grouch.

Caroll who is 84 years of age has announced recently that he is stepping down from being the puppeteer of Big Bird and Oscar The Grouch since he worked with the children’s show since it made its debut on television in 1969.

Caroll admitted that taking on the challenge of playing the role of the puppeteer of Big Bird and Oscar The Grouch was a new challenge to him.

Caroll met the late Jim Henson who is the creator of the Muppet Show several years earlier at a puppeteer convention.

Henson hired Caroll to do the puppet work of Big Bird who is the goodwill ambassador of children everywhere in the world.

Oscar The Grouch of course played the puppet that seemed to like to complain about everything under the sun while living inside a garbage bin.

Besides getting up their in age, one reason that Caroll has decided to step down as the voice and puppeteer of the two characters of Sesame Street was due to his inability to wear the Big Bird suit due to the physical demands of playing the role.

One rule of why Caroll played the roles of the two characters of the kids entertainment show was that playing the characters was a way to give back to children who needed a role model for them when they became adults.

Not to press the panic button after Caroll retires from playing the roles of the two iconic characters in the Sesame Street universe since Matt Vogel who is the puppet of Kermit The Frog and Eric Jacobson who plays the role of Miss Piggy.

What is amazing about working behind the scenes as either a voice actor or actress who lend their talent in animated super hero cartoons or shows and a puppeteer is that unless you have a household name, people would not recognize who you are since some celebrities prefer to stay out of the spotlight since they find pleasure working behind the scenes.