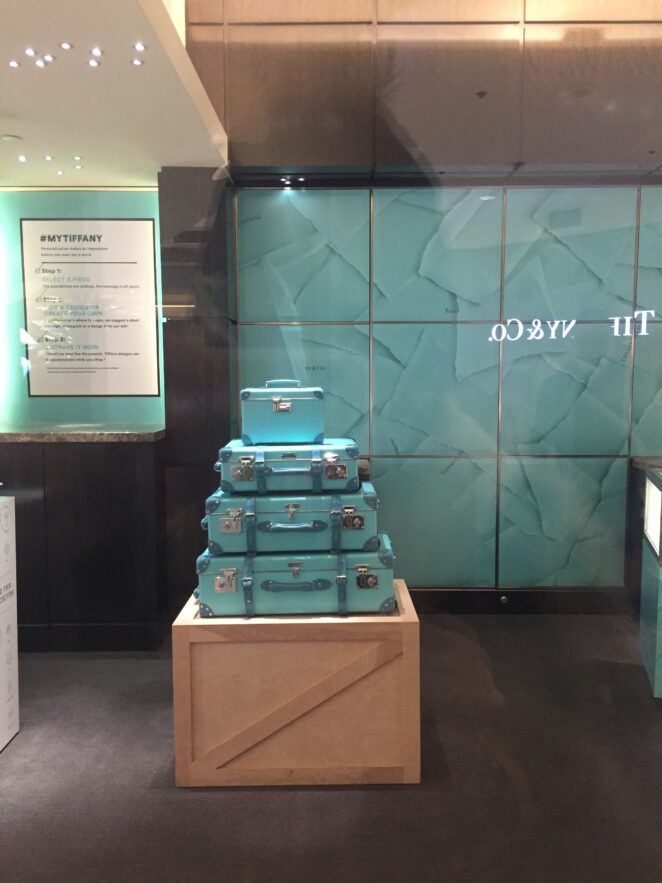 A psychic channels Laci Peterson at a Middle Eastern restaurant while eating Dolma (grape leaves stuffed with rice and drenched in olive oil). This sounds like a ghost box that many people on Youtube use to contact dead people. I cannot understand anything with these boxes.

“Throw her in the water and rape her.”

They talk about a similar case, where a husband owed the mafia money.

3 men and a woman were involved, and there was something about a church.

“pass me the sausage”

In the beginning, the men say, “We went to the wrong house. Why did you do that?” They were supposed to rob a house across the street.

Psychics try to channel young girls who have disappeared, and they went missing. Sloan Bella stated that she went missing at a movie theater. The guy who took her looked like a brother figure, and he always went to her neighborhood. The young girl Jholie Moussa is now 16. She isn’t held hostage. She is free to go, but she isn’t ready to go. She is a drug addict. She feels hurt from her father. She is alive, and she will return, and will she be seen in March. She is stripping and have sex for money, but it her choice.

Kelly Steineger is in the Midwest or Missouri, and she is very depressed. She has a drug problem. She is staying at a dirty and skanky place, with bunch of drug addicts. Someone like a mother figure gives her drugs. She has holes in her shoes. She might die in five years. She smokes cigarettes. She is an adult with 1 or 2 kids.