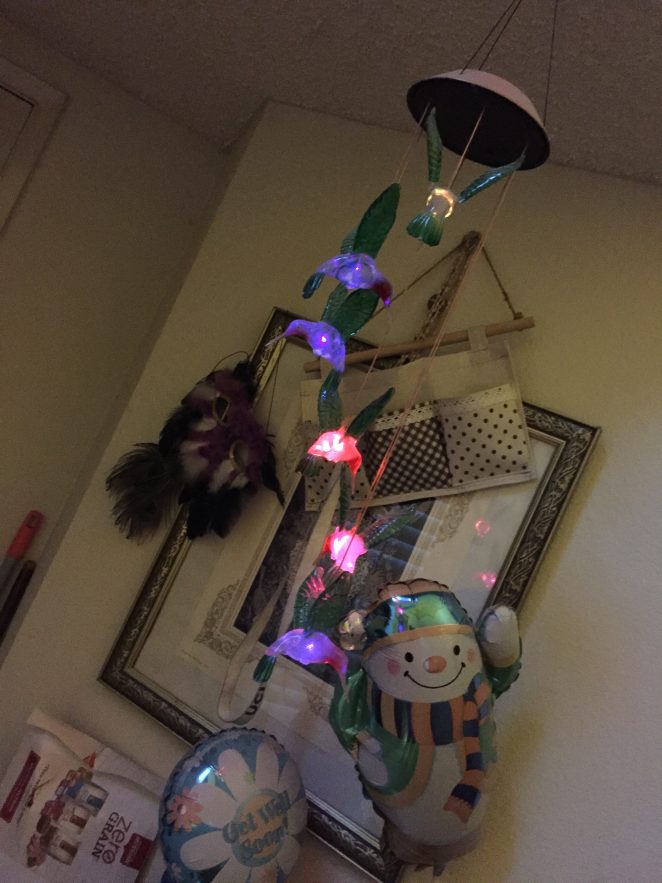 Psychic reading on the energy of a situation. It has to do with the Cash Gernon disappearance. This 4-year-old boy was missing and he died. Someone handed him a puppy and there is a shepherd, which means he is safe on the other side. There are many animals there.

The twins Cash and Carter—were at a stranger’s house. It was at the father’s girlfriend’s house. She was in a trance state.  They have fragmented thinking due to drug-induced schizophrenia. The young man has low vibration tone. He feels that he didn’t do it because of dissociation. The father’s girlfriend is definitely involved, but she is disconnected. It most likely had to do a governmental mass experience. They probably were triggered because they have mental illness, and the drugs opened a door.

Experiment using people’s mind by fragmenting it to control people as slaves. This sounds like MK-Ultra mind control. It does on purpose, and it had to do with sexual abuse. It was filmed.  Someone was programmed to do this.

Carter was used to ignoring what was happened with Cash. He was told to go to sleep. It had been going on for a long time. Carter is aware something happened to his twin, and he isn’t coming back.

Dissociative Programming…it was orchestrated and planned. Someone kidnapped Cash, and so they would do what they did.