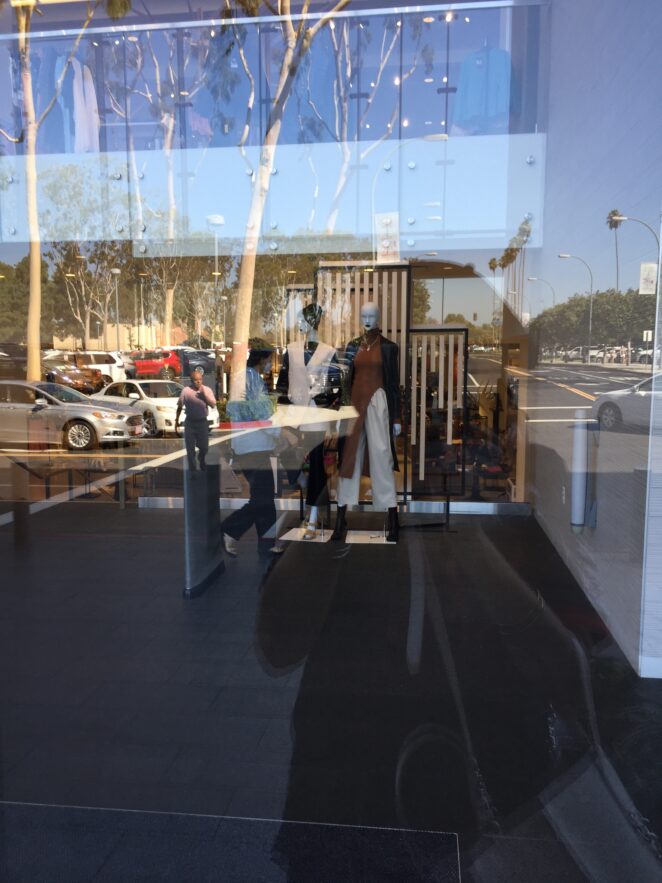 All morning, I have been checking out videos about the Gabby Petito and Brian Laundrie missing people search, wondering what happened to them, although they mysteriously disappeared in different states, one is Wyoming area and the other in Florida. It is the latest big news on the internet. Brian knows what happened to his girlfriend Gabby, but he has been taking his lawyer’s advice and keeping silent. He suddenly disappeared on a Florida hiking area, which is filled with snakes, alligators, and bears. This real life drama is a suspense-filled thriller, although quite sad and I feel sorry for both young adults. 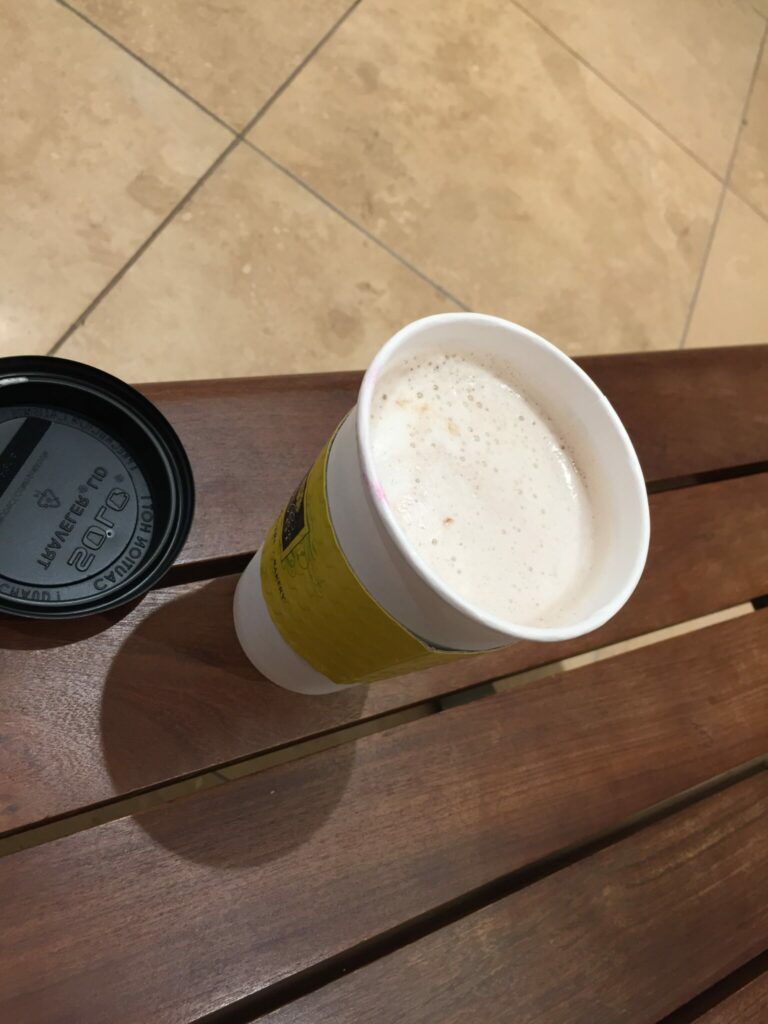 At 2 pm, I decided to take a break and get out of the house. I drove to South Coast Plaza, and it was very busy today, probably because it was hot outside, probably in 80s and humid. I went to Yellow Vase and bought a cup of Caramel Hot Chocolate. The girl gave me a large, although I asked for a small. The line was very long, and the cashiers were probably tired and stressed out, trying to keep up. I walked around sipping my drink, window-shopping and checking out some children charities performances. Asian women and their young girls were dancing Hawaiian dances. 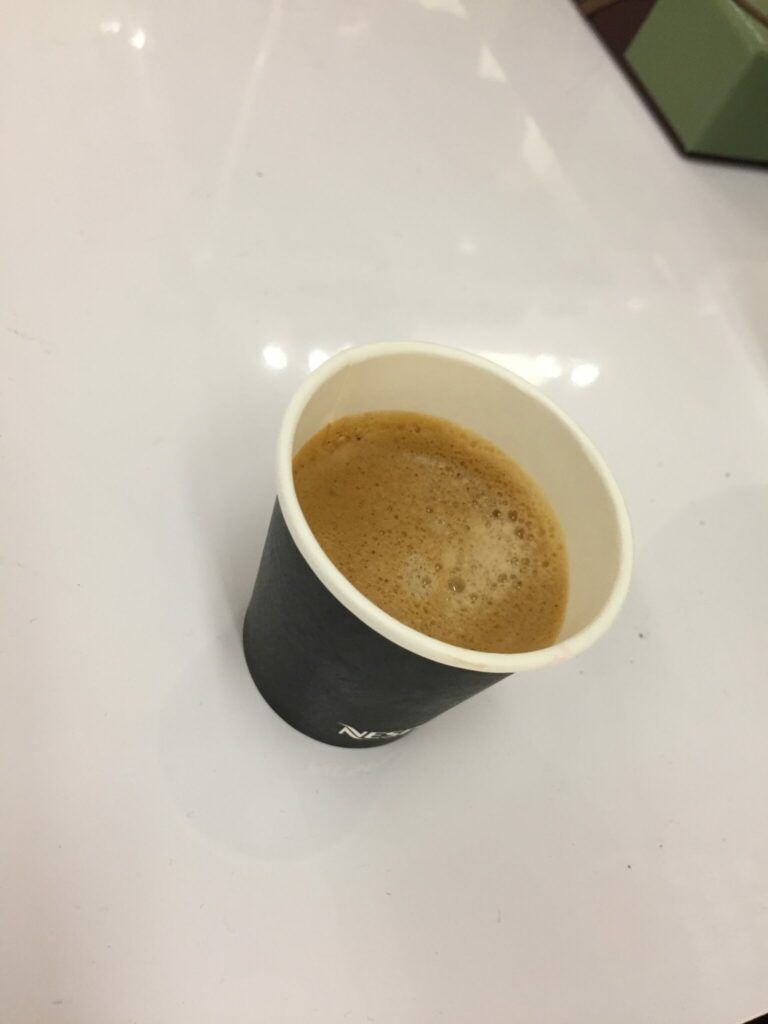 I went to Macys to check out the sale on KL clothes because I wanted to get these olive shorts. There was one left, and the sales prices was very low at $20, but it was an XL. Just my luck. I wear Small. Oh, well. I browsed in Macy’s shoes and notices a shoe sale on KL shoes–30% and 40% off original prices, which weren’t really low. It was still high.

I walked by Saks 5th Off to look for that KL olive shorts there, but I couldn’t find it. I ended up getting a green patent KL purse with snake-print design, but it isn’t snakeskin. It was on sale. I noticed Bloomingdales and Nordstrom Rack closed early today. I think they normally stay up later. It is probably that stupid Newsom’s rules. Other people were going to the stores because they weren’t aware the stores are closed now. 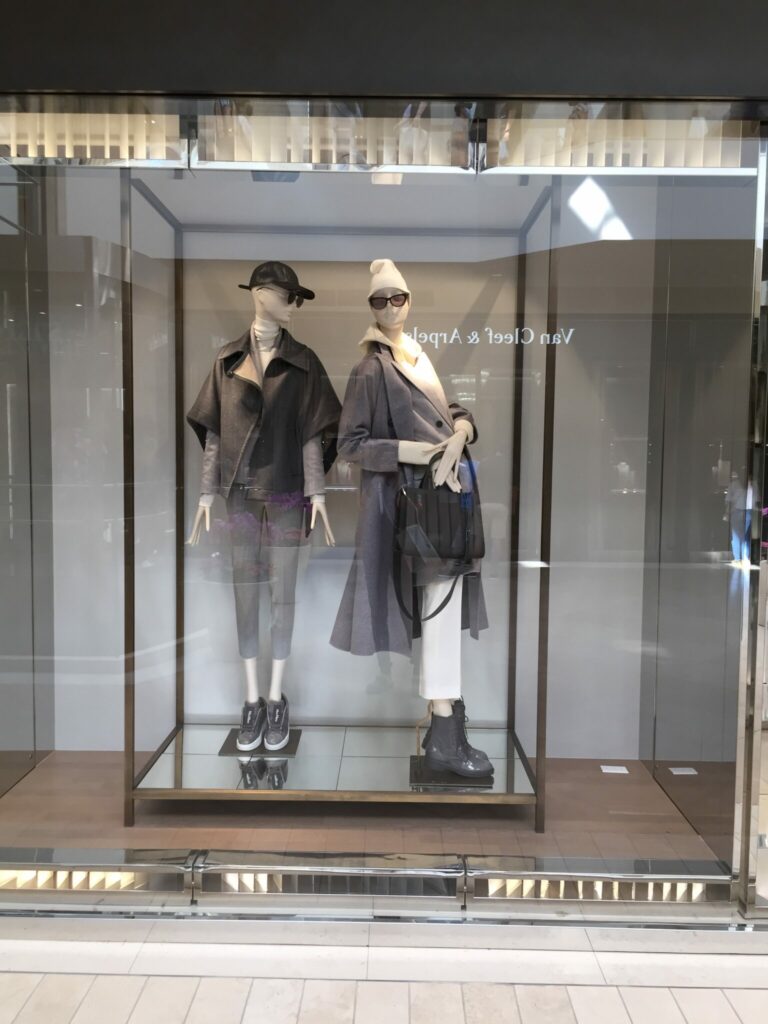 As I was driving back home, a little before 7 pm, I noticed a lovely and quite large full moon against the still light, lavender-colored sunset. It looked magical. I think the full moon is actually tomorrow night, but the moon looked full tonight. 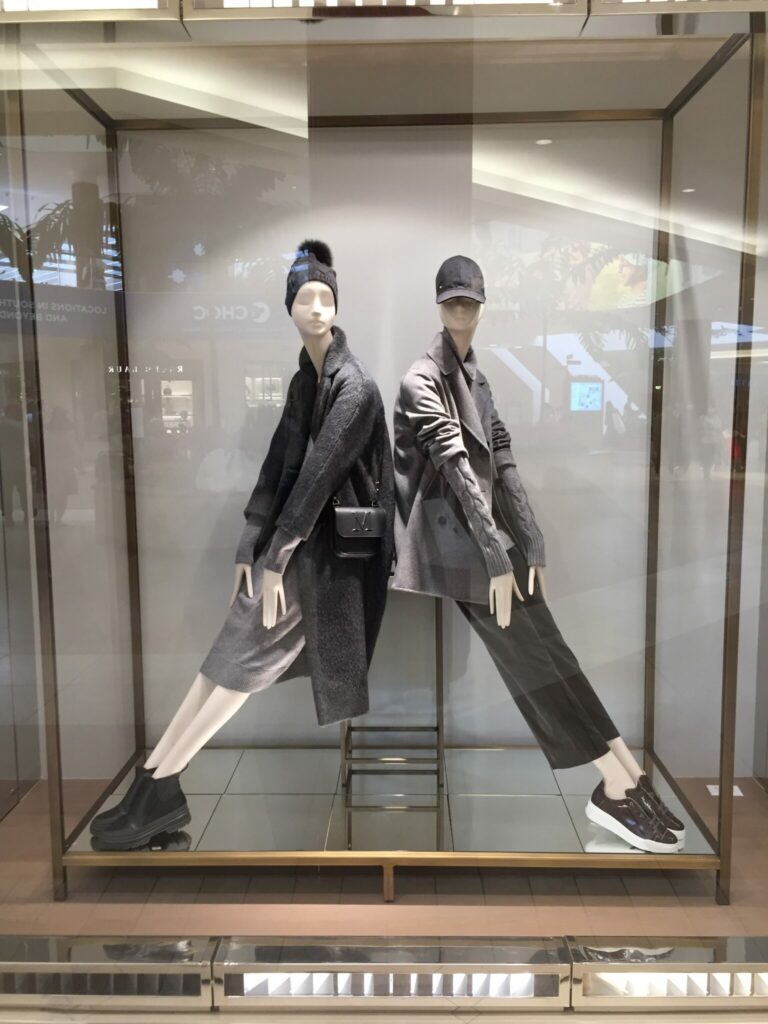 I went straight to Albertsons because Gumby was out of food and litter. The Fancy Feast cans were mostly empty, but I bought only 22 cans as well as World’s Best Cat Litter. I ran into a next door neighbor, and he stated he can give him his cat’s Fancy Feast cans because his cat won’t eat it. Cool. But it appears the grocery stores are already starting with the food shortages, including pet food. But the cashier stated they might bring more Fancy Feast on Tuesday to stock up empty shelves. I will check this Tuesday. 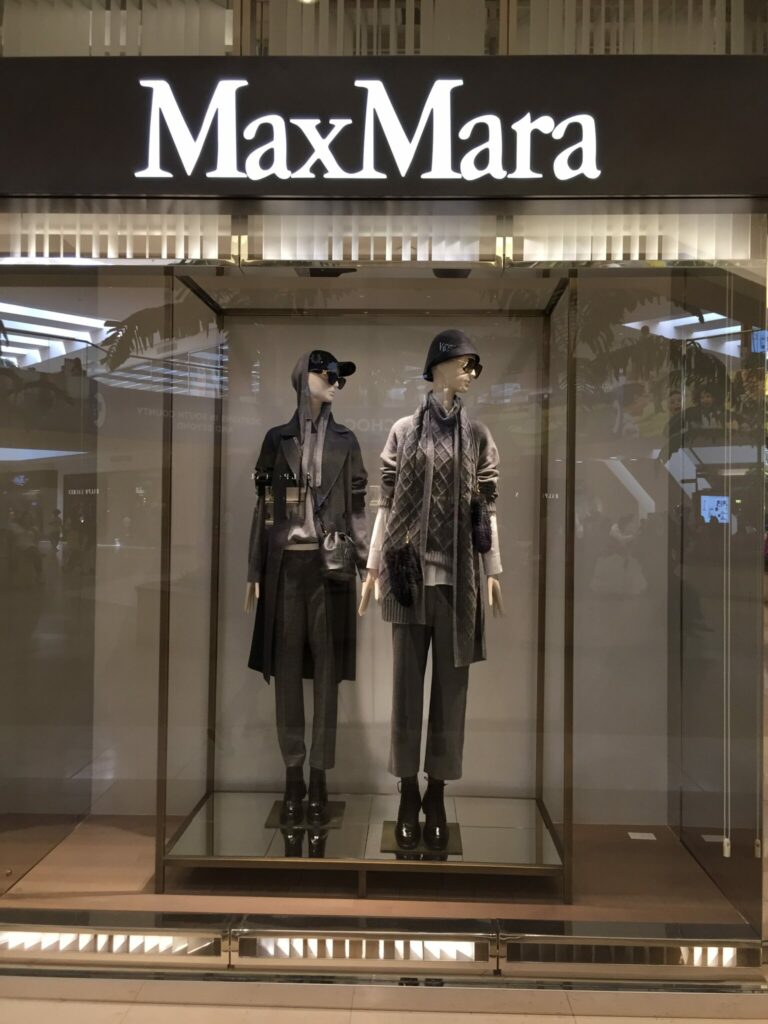 When I returned home, the sky was dark, and the white full moon looked even more beautiful against the dark sky. 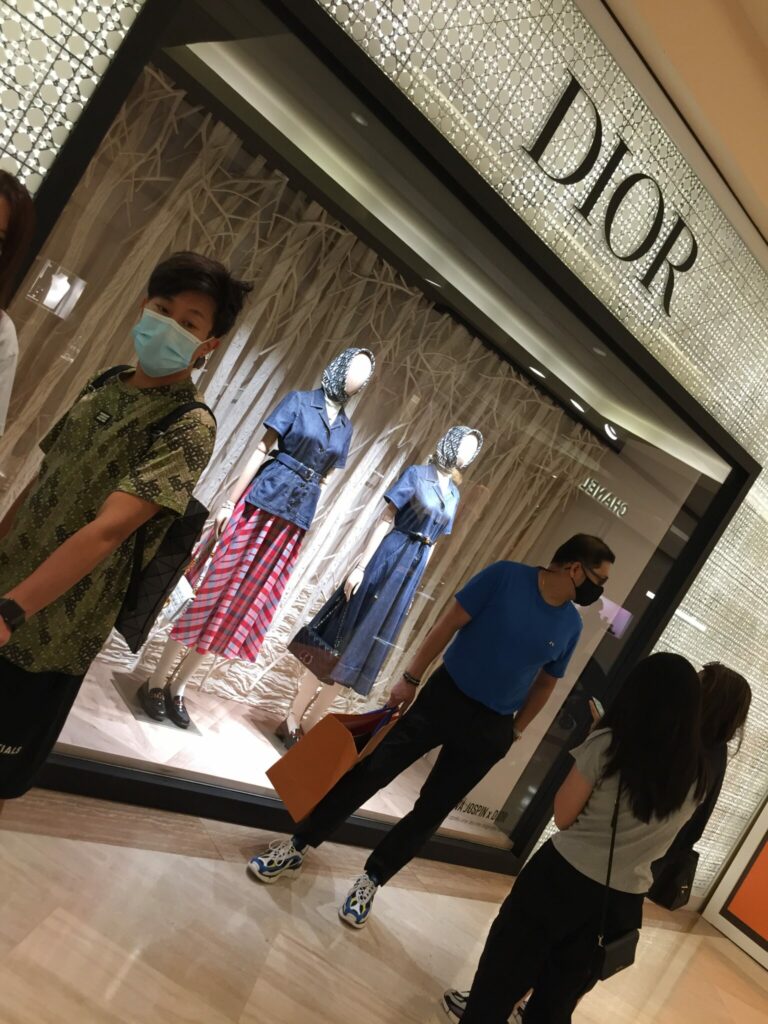 On actually Monday, September 20th, there will be a Harvest/Grail Full Moon. It is also called Fruit, Barley, or Corn Moon, as well as many other names for Festival Moons. It will appear full for three days, starting from Sunday evening and lasting until Wednesday morning.  First day of Autumn is September 22nd. 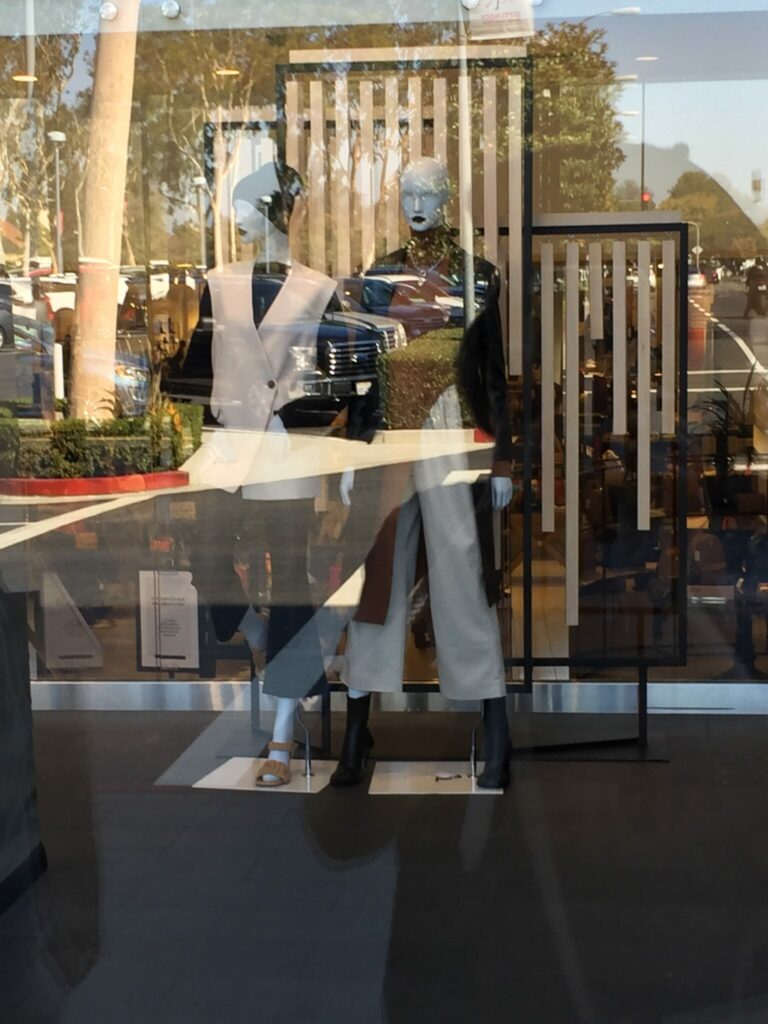