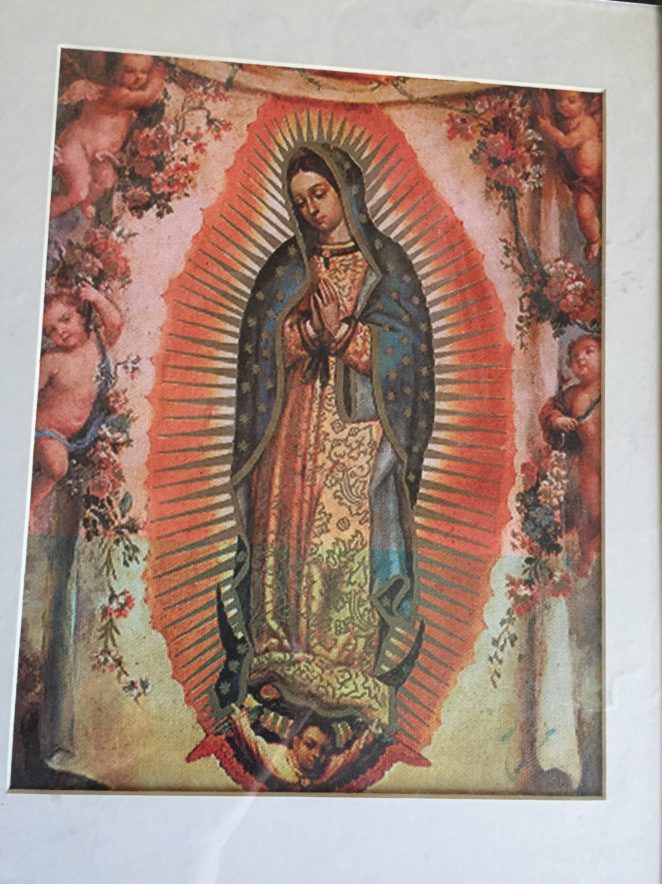 I decided to watch this video because it is recent, even though AVICII’s death is recent. I thought maybe some new information is coming out…

Sloan Bella channels AVICCII or Tim Bergling, a Swedish DJ who was killed off at 28. Although this celebrity murder is old by now, I was interested to see what she says. She mentions lots of symbolism, which all makes sense. He was taken out for backing out of the contract deal, mostly for his health. They forced him into a unnecessary surgery that he didn’t want to do, which worsened his health. They were trying to kill him. They eventually killed him off in Oman.

Butterfly and net sounds like Monarch Butterfly and MK-ULTRA mind control because they were controlling him to become a cash cow, and he didn’t want to do it anymore. She did mention he was dissociative, which probably has to do with Dissociative Identity Disorder, that often results from MK-Ultra mind control trauma, in which he was taking drugs and alcohol to help himself cope with all that stuff. (It sounds like Whitney Houston was going through the same shit until she was killed off).

She mentions they placed a microchip inside him for tracking purposes. I wonder if he was branded with a specific tattoo.

She mentions he is now with two other men, who were involved in the same thing. One is Chester Bennington, and I forgot the other man’s name. All three men were murdered for exposing pedophilia and child trafficking. I think the other two men are also musicians.

She sees him praying with the Virgin Mary and a rosary.

The AVICII video, For A Better Day, is a very disturbing music video exposing pedophilia and child trafficking.

It is interesting that I watched the Whitney Houston and AVICII channeling videos right now, right after Pedophile Jeffrey Epstein was killed off in prison before his trial so other names will not be able to be exposed. I wonder if all this is a coincidence or just weird timing.

I think I blogged about it correctly before. It isn’t any different from what I said before, when he died, although I am not a psychic and I wasn’t familiar with AVICII. I have only listened to Wake Me Up on Youtube.