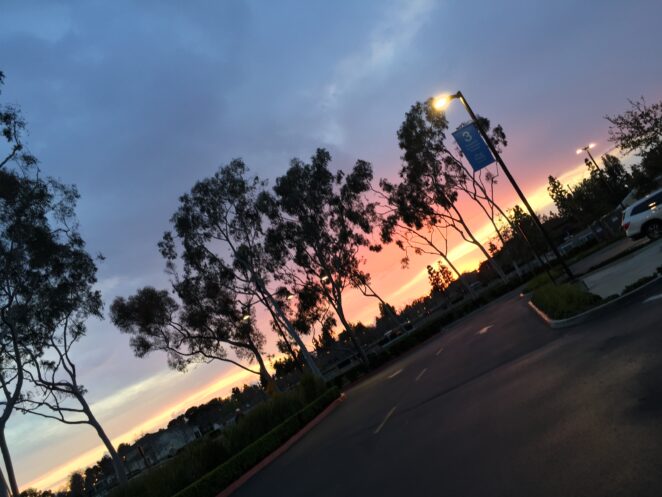 New Moon is on March 13th, Saturday, in Pisces. Spiritual stuff coming to you during the New Moon in Pisces.  Pisces rules the feet. Put your crystals out in the New Moon and plan a new creative venture.

The bench for her son’s memorial finally arrived. It has a plaque on it, and placed in a LA park, near where he used to ride his motorbike. Forensic Photographer to take photos of the recently deceased person. Towing the motorcycle from the police station to the house. $500 to take the motorbike from the police station. They took the motorbike in Jason’s Honda to get it fixed. Document everything and create a paper trail during the whole process. People who want to use dead people’s credit cards? After Keith’s death, the house was filled with people, and many people robbed his bedroom, taking stuff from his room. (I remember that is what happened when my mother died. Many people were going through her things at her house, and taking things. I am glad I didn’t go to watch because it is sick). 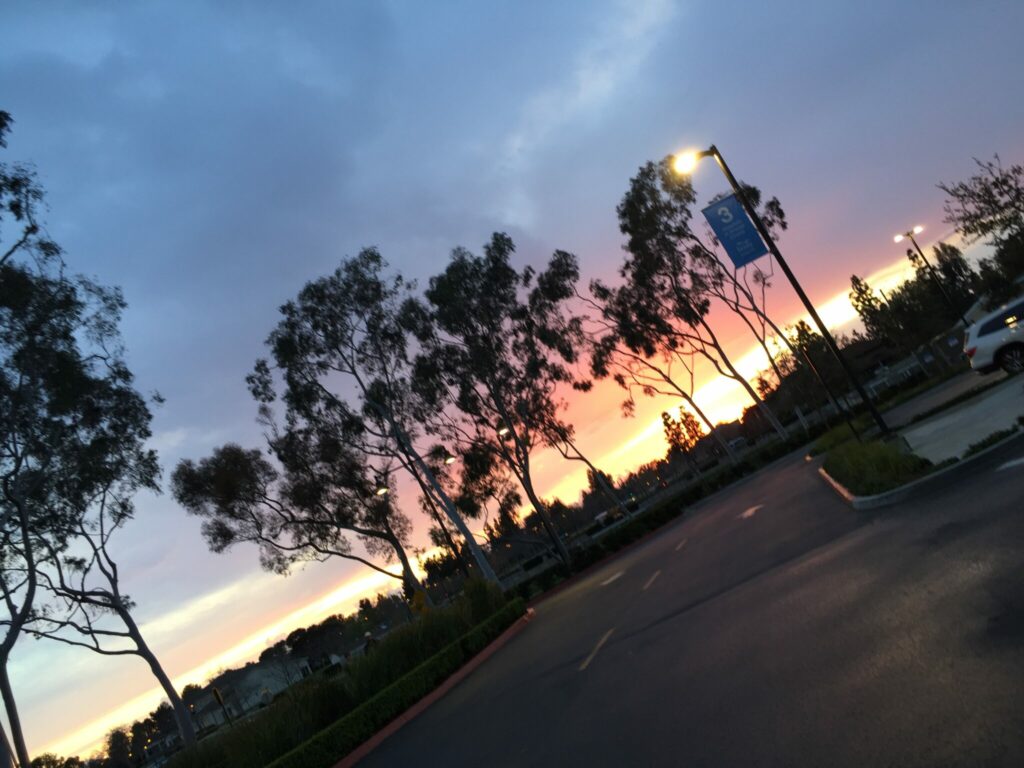 She went to Irvine? Placing lots of photos on some disk?

Cecil Hotel Documentary? A haunted hotel…I need to check that out, if it is on Youtube…

Converting a van into a camper for road trips to hiking trails. Sounds fun…

Smoking marijuana stops seizures? Well, marijuana is mostly used as medication for different kinds of issues, in which is why many mentally ill people often self-medicate themselves.

Drugs open people up to the other side, where demons can enter one’s body…

March 19th—Randy Rhoads died in a plane crash at 24. He was from Quiet Riot.

Everyone knows by now that the Princess Diana was murdered with her Egyptian boyfriend in that car crash. She was pregnant from her boyfriend. She also wanted to expose the Royal Family’s dirty secrets.

Quartz crystals are amplifiers. Smokey quartz and amethyst are good for protection. Amethyst doesn’t need to be cleaned. 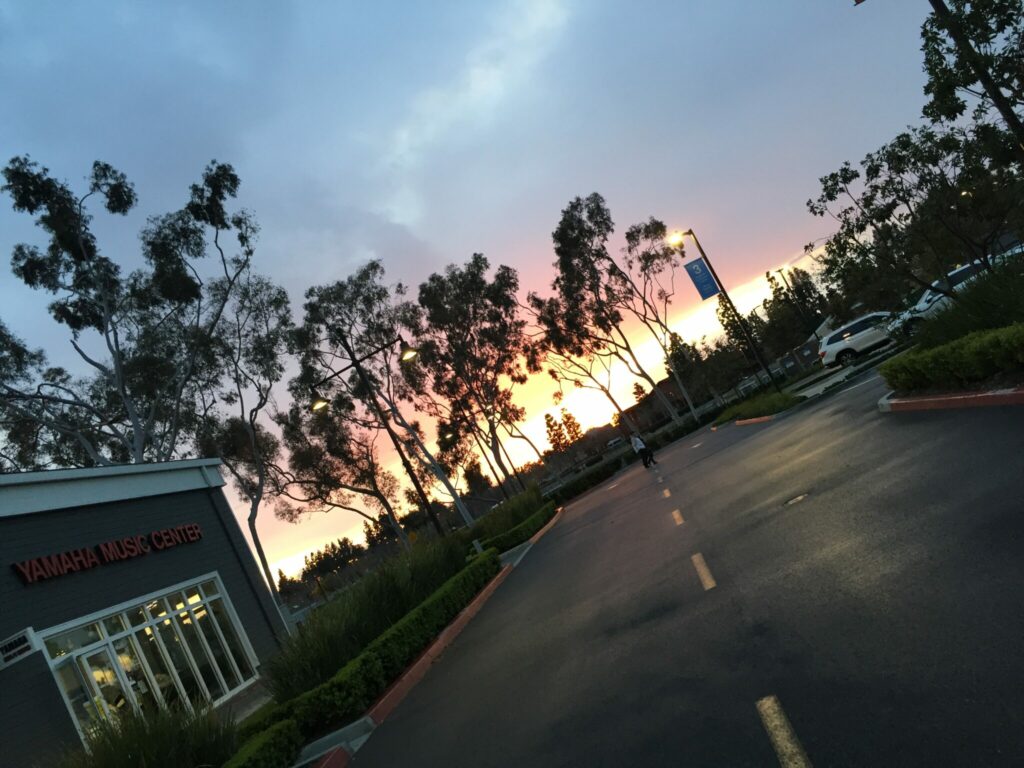