Some dark-skinned guys find it extremely difficult to penetrate the coveted world, where large sums are spinning. One ordinary boy managed to get as a driver to a wealthy gentleman, who allowed his chauffeur to see the unattainable dimension, the proximity with which the citizens of his circle can not even dream of. What discoveries will make an inquisitive young man? 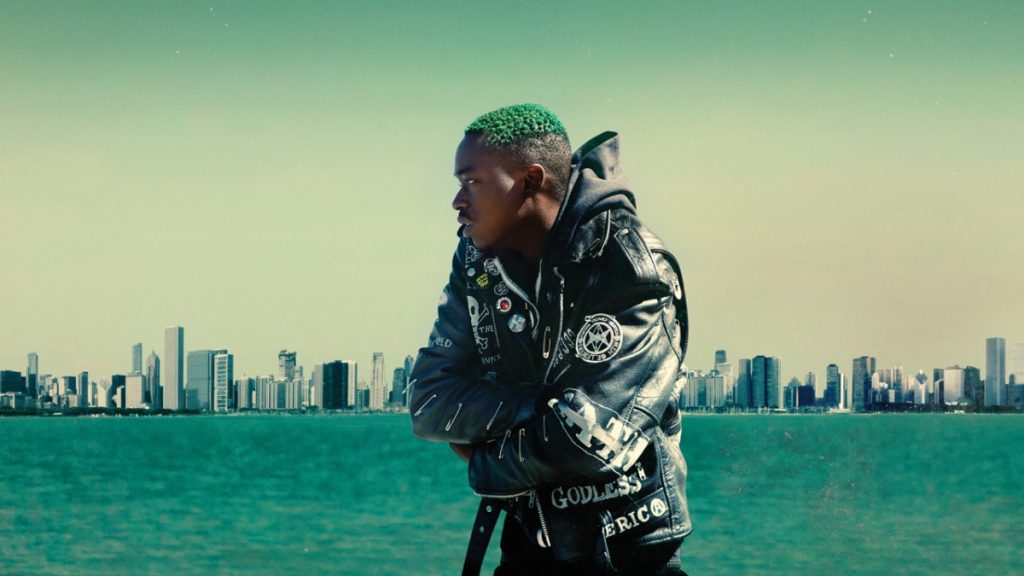 Having watched the film NATIVE SON  (2019), I thought what is the reason why this film title does not correspond to the plot. With the genre, I also could not agree, this is not a drama, but a real crime.

The main character is an African American constantly thinking out loud. His thoughts are very strange; he considers all people to be merely blind rats living in a ditch. What he thinks about all this is understandable right away, but how he sees himself among them is not clear. 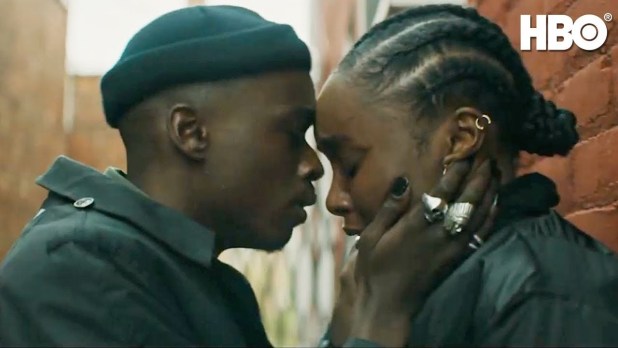 The events in the film unfold too slowly, basically, the film consists only of boring episodes. The main character aroused my interest already towards the end of the film. The whole movie I listened to his tedious speech, and suddenly I see what he was able to create. A very unexpected turn of the tragic events, surprised by the fact that it was absolutely meaningless.

Why do this when life was in principle normal? There are no explanations for this, neither there is a road back.

The film as a whole is mediocre and only two points really cause a sharp surge of tension. In general, the cast seemed to be dull. The main character did not cause sympathy, and there is no need to talk about compassion. I will not recommend it to watch as the story is too long, and the plot is of little significance. 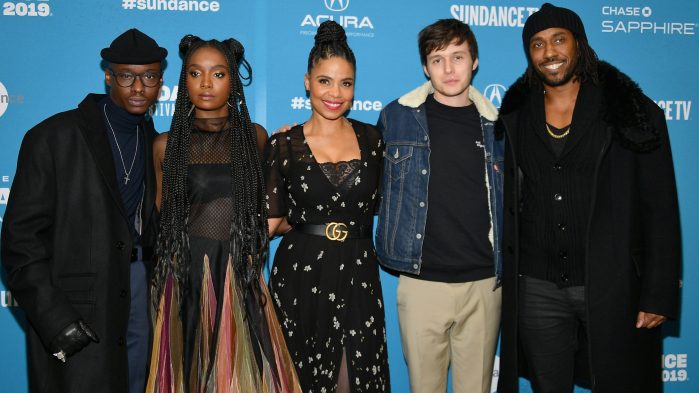