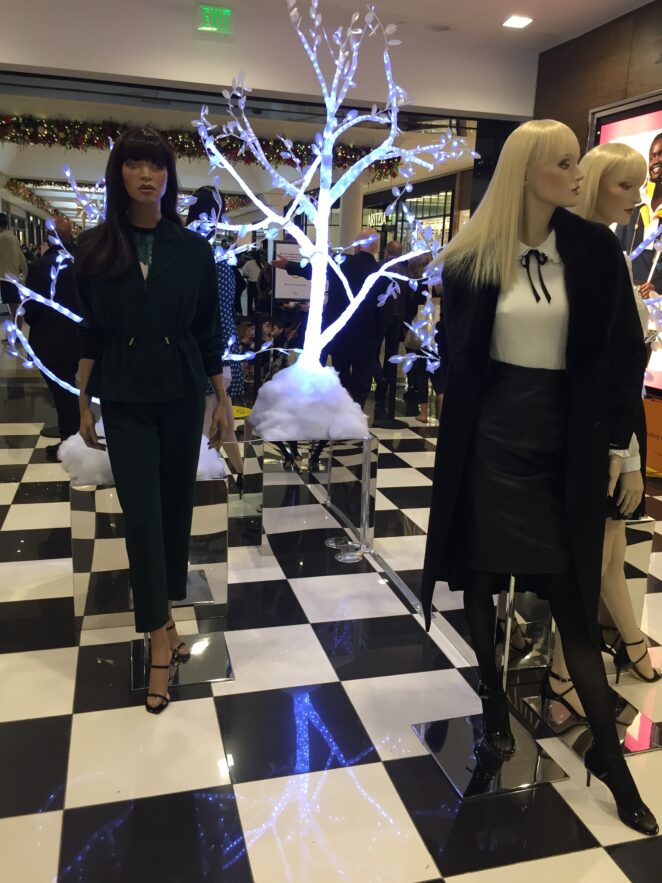 The video exposes the dark occult symbolism in the mainstream mass media, which involves celebrity puppets.

Taylor Swift performed an MK-Ultra theme from Alice in Wonderland at the Grammys. I notice that everyone in this scene is wearing monochromatic white with a red accent, as well as a flirty black and white outfit in the background. It is about dissociation, mind control and dualism. One-Eye, Puppets, and handlers.

Carrie Underwood wears a MK-Ultra Monarch Butterfly mind control gown, with orange monarch butterflies fluttering behind her, in the black background. Monarch Butterflies have to do with Monarch Mind Control Programming. Interesting that the song she was singing, Blown Away, has to do with killing her abusive father. I wonder if she sacrificed him for her career.  The music video for this song refers to another MK-Ultra mind control movie, Wizard of Oz.

Promo Ad for EU involves world religion symbols placed together into a Star Form, which I feel is promoting One World Religion during the New World Order, under One World Government, where everyone uses One World Currcency in a totalitarian society of slavery.

Logo for BBC promotes “Children in Need” with a teddy bear and a polka-dotted bandage over one eye. It probably has to do with pedophilia.

In the Les Miserables movie, there was the one-symbolism in the background of the revolution scene. The Bavarian Illuminati had something to do with the French Revolution.