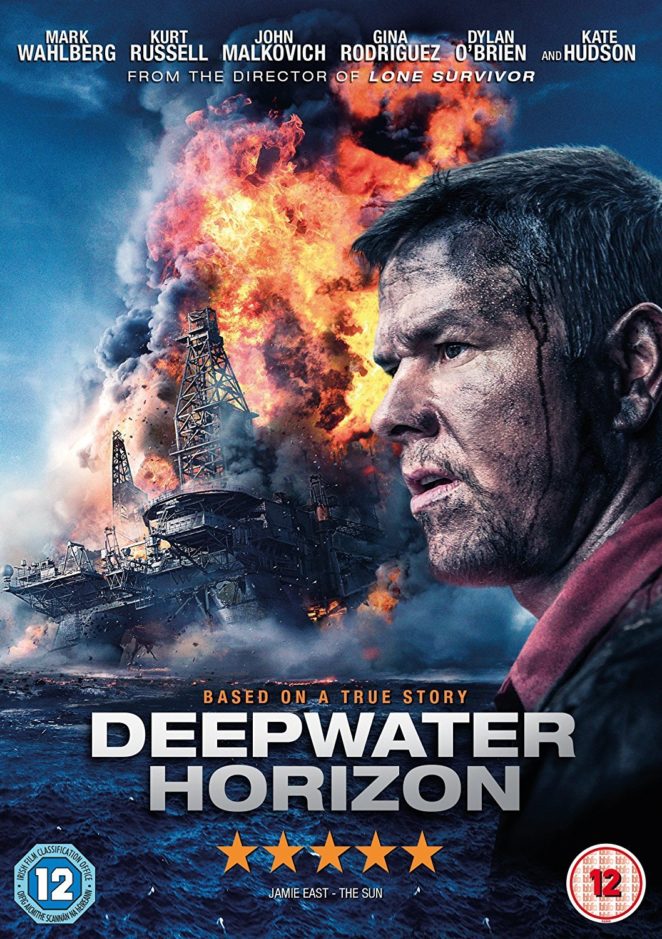 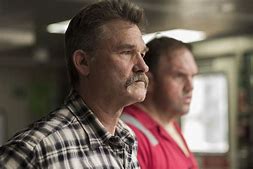 Whether you like it or not we are dependent on carbon fuels. They are messy, dangerous and causing global warming but the only fuel out there that has the volume and economy to supply the energy for 7 billion people, and unless we stop having so many babies it’s only going to get worse. It’s the demand for oil and gas by Earths population that causes global warming, not so much energy companies greed. As we use more and more its increasingly hard to extract as its deeper down, the main reason we invaded Iraq and the main reason for The Deepwater Horizon disaster, Americas biggest ever oil spill, causing eleven deaths. Iraq caused a whole lot more carnage. American presidents, whose country uses one quarter of the worlds petrol, has no choice but to keep that oil flowing with its military muscle and reach to keep the world oiled. America even had to blame Iraq and Afghanistan for 911,  so not to upset the House of Saud who clearly planned, staffed and funded 911, America getting cheap petrol in return for its subservience. They attacked and humiliated America to remind them their relationship is reciprocal and should be equal. It is once again.

The Deepwater Horizon fire lasted for two days, until the rig sank, and then the oil continued to leak into the Gulf of Mexico for 87 days, until it was finally capped off. The drilling was three miles down, the deepest drill in that region to date. Its high risk and very expensive just to drill empty wells, never mind ones with oil and gas. Nine out of ten drills are dry or not cost effective.  They have to hit oil or its game over for the world. The way the world turned on BP and the rig owners was harsh. The lawyers moved in and the rest is history and so deemed time enough for the movie. A lot of the survivors were not keep to relive it on the big screen but experienced action director Peter Berg was in command and showed the roughnecks in a good light through likeable Mark Wahlberg and the greedy bosses in a bad light, what they wanted, I guess. This was Mark Wahlberg’s seventh film based on a true story of a blue collar hero. The other six are Patriots Day (2016), Lone Survivor (2013), The Fighter (2010), Pain & Gain (2013), Invincible (2006), and The Perfect Storm (2000).

In the spring of 2010, Deepwater Horizon, operated by private contractor Transocean, is ready to begin drilling off the southern coast of Louisiana in the Gulf of Mexico on behalf of BP. Chief Electronics Technician Michael “Mike” But first a series of health & safety tests must be run to reduce any dangers.

Mike Williams (Mark Wahlberg) and Offshore Installation Manager James “Mr. Jimmy” Harrell (Kurt Russell) are choppered out to the rig to run tests and sign off on the drill but surprised to learn that the workers assigned to test the integrity of recently completed cement work are being sent home early, without conducting a cement bond log (CBL) test. The cement is designed to strengthen the drill holes all the way down to the ocean floor and fill in a finished drill hole if gas blows back.

At the insistence of BP managers Donald Vidrine (John Malkovich) and Robert Kaluza (Brad Leland) the tests have been passed without any real testing. While Mike prepares the drilling team for the drill, including Caleb Holloway (Dylan O’Brien), Harrell meets with Vidrine and pushes him to run a test, which, as they discover, only serves to weaken the already poorly placed cement further down the drill site. But time means money and this well has take 43 days and that is very expensive and BP patience running thin, and without waiting for Harrell to confirm the results, Vidrine orders the well to flow any potential oil. But within 30 minutes the pressure rises in tolerably and the cement fails as the gas and mud races to the surface of the rig and you know the rest. 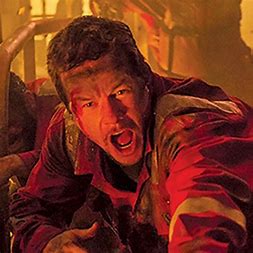 What’s so noticeable about movies based on disaster true events these days is how quickly they are made after the event. The Tom Hanks movie Sully was just four years after the actual crash and Wahlbergs Boston Marathon movie just five years after. There seems little concern for anyone in those terrible events.

Berg and Deepwater Horizon’s approach is not the gritty realism and examining the facts but a great looking cast and straightforward tension cracking to try and draw an action movie crowd than a sympathetic one. You learn very little to understand why the well blows. It’s also not mentioned that lot of these deep water wells are as equally volatile when it comes to cementing. I would have liked to know more on why exactly the disaster happened and who was responsible. It went for a scatter gun approach that everyone was to blame. Maybe that’s the films way of saying is you want to fill your car with petrol then you played your part in this?

The film tanked in the box office as it went up against Sully in the same month, its $160 million budget dragging back just $121 million.  Even a subsidy of $37m from the state of Louisiana couldn’t save it. A lot of that budget was spent on building an inland oil rig just for this film. According to the director Peter Berg,this was one of the largest practical sets ever built.

I enjoyed the film and all the cast did their job of engaging the audience with what turned out limited material. This film did not want to lay blame solely on BP or the rig owners, as, indeed the court cases didn’t, BPs share price ending up taking the biggest hit alongside the relatives of the dead. The tension builds well and then the second half of the film the heroic escapes in true Hollywood style with lots of flames and bangs. This is the bit where it becomes the Hollywood film you expect. The biggest slice of ham, as ever, is John Malkovich as the BP Executive. He doesn’t read scripts, or stop chewing the scenery, and you got a love him for it.