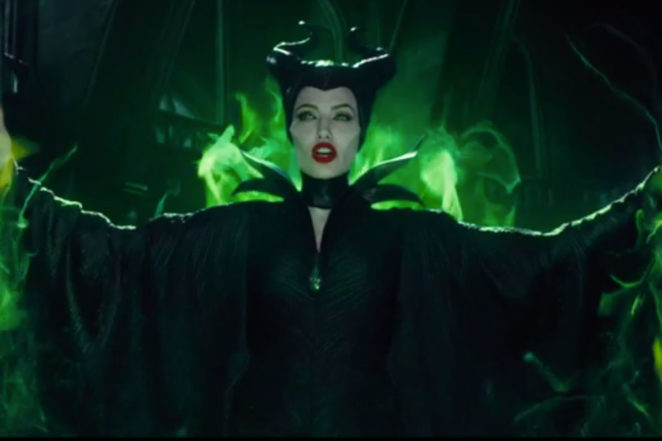 One of the most interesting characters in the Disney Universe is the villain of the movie “Sleeping Beauty” is Maleficent who was acted by Angelina Jolie in the 2014 live action motion picture that came out in 2014.

The news is that a sequel to “Maleficent” is currently in the productions stages but with a different screen writer. Jez Butterworth who wrote the script for “Edge Of Tomorrow” will replace Linda Woolverton as the writer for the sequel of the hit movie that came out in 2014.

It will be interesting to see what the story will be in the life story of Maleficent who is considered one of the meanest villains by cursing Princess Aurora to pass away when she pricked her finger on a spindle of a spinning wheel when Aurora was just an infant.

Actress Angelina Jolie of “Lara Croft: Tomb Raider” fame will reprise her role as Maleficent in the sequel. I can see the movie being a blockbuster hit when it comes at a date yet to be announced by Disney Studios.

I mean seeing Angelina Jolie wearing that black leotard and playing that nasty villain is enough to get me to see the sequel when it comes out. Not to mention a possible fan fiction parody from yours truly with the Lexicon Bandits featuring Wordgirl of PBS Kids fame even though it will be a long shot of it coming to reality on a fan fiction website.