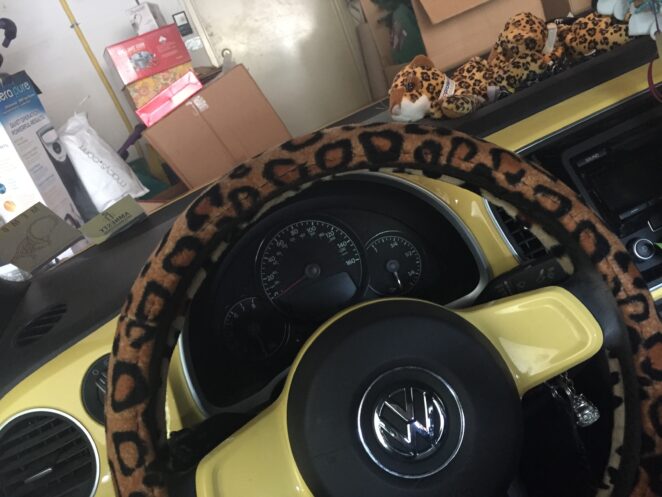 The 2nd Full Corn Moon Day turned out long for me. After I ate my lunch, I drove to Spectrum Center’s Apple Store, but they wouldn’t accept walk-ins. So, I drove to South Coast Plaza, and they wouldn’t accept walk-ins either. But it was nice to see the malls busy, again, with people walking around, even if some were muzzled. When I returned home, I went on the internet to the support.apple.com site to try to make a reservation via the apple site. I skipped through certain parts to get to the store availability for appointment times. It went through because the stores have reopened. South Coast Plaza had an available noon spot, but it was too late for me because it was already after 1 pm.  I missed that one. Spectrum Center had an available spot for 2:50pm today. I clicked on that one, and wrote down the info, such as case number. I changed my clothes for evening walking meetup and drove to the Spectrum Center again. I was 20 minutes early. So, I walked around in the mall. Then, I went to the apple store. It was obvious swollen battery. But the diagnostic test stated it was a good battery, 98% good, and everything was normal. And, then it noted that the iphone6 needs to go to the Repair Center. I guess none of the idiots there can change an iPhone battery. I didn’t know where else to go. So, they deleted everything on my iphone6 before they send it off via ground method, which should take a week. I should take around 7 days, and estimated day is September 9th. I got a receipt, and I will pay when I pick it up. I drove back home, ate dinner, and I decided to go to the walking meetup early because I don’t know that area very well. It isn’t far, probably around 7 miles away. I walked around the area on my own while I waited. By 6:30pm, 7 other people showed up. We walked around large fields for baseball and soccer games. There were also tennis courts and a dance studio. Many people were walking, walking their dog, picnicking, and riding their bicycles. It was an active area. We walked a long sidewalk strip, surrounded by well-manicured park,  with green grass and native plants. The area has a lot of Native American and Mexican history. The walk was around 4.5 miles long. Then, I drove home, arriving at 8:30pm. I was thirsty. I finished my OJ bottle and the other half of my small watermelon.