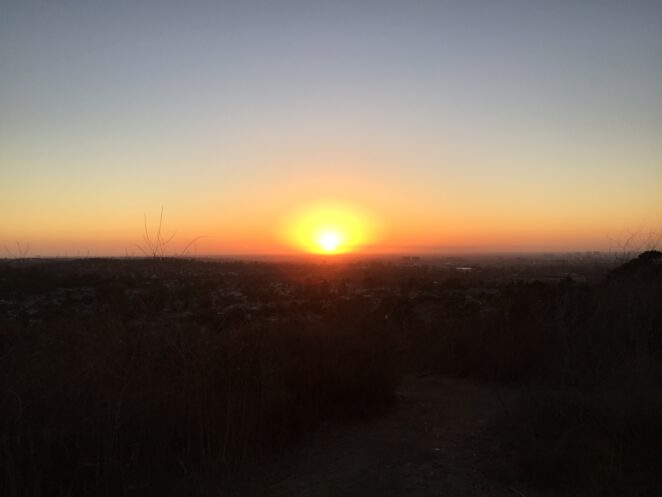 It is about creative expression, expanding one’s beliefs, doing what you want, focusing energy on enjoyable things, and creating change.

People will be forced to conform to the N.W.O. agenda, even though some people don’t want to, which will lead them to resist and fight back.

Spiritual War is about keeping people suppressed and controlled in order force them to conform. Illuminati wants to conform the public as slaves for the NWO and One World Government, which includes vaccines, microchips, and whatever else they push on the public.