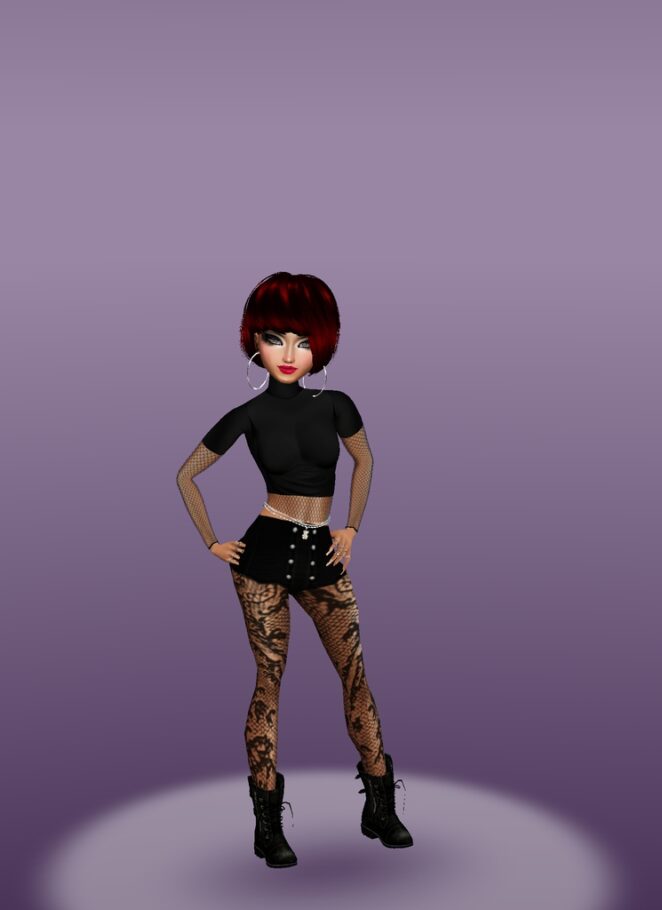 Drugs open up the mind to other realms.

Jimi was a double Sagittarius. His Moon was in Cancer.

There was a setup to his death. He wasn’t supposed to die at the time that he died. Someone intentionally killed him. (He could have been revived).

The music industry shackled and betrayed him; two days before he died, he wanted to go off into a different way with his life, but he couldn’t get out of his contract deals. He was used to create a mindset, and he felt he wasn’t that person.

When he died, they kept him trapped because they played his music and made music off him.

The hippie movement was a bunch of bullshit to entertain the masses and promote a certain agenda.

He didn’t die from whatever was announced. They drugged him and placed something inside his body. They used his girlfriend.

He states that people don’t die, but transcend to another realm.

He struggled with 16 “earth” years in order to disconnect from the earth energy. Fans and others on earth were pulling his energy to the earth and they wouldn’t let him go so he can move on to the other world.