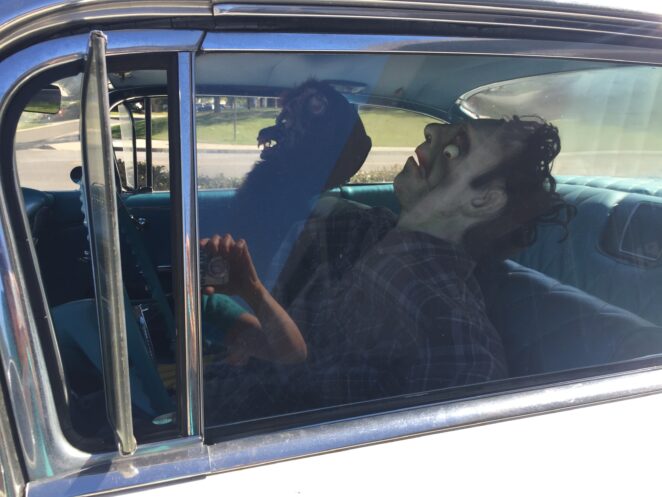 Sloan channels Janis Joplin. I have heard of her name, but I didn’t grow up listening to her music. So, I am not really familiar with her. It didn’t come easy for her. Since she was a strong woman, it pissed off many people. She was close to her mother, but she felt rejected by her mother. She didn’t focus on the physical. She just loved to sing.  She was disconnected with physical world, but spiritually-connected. She had a hard time accepting love because she didn’t trust. It sounds like she had abandonment issues. She was afraid of being alone. She was sexual at an early age, at around 8 or 9, with herself. She died of loneliness. She started drugs in her late teens. She was very emphatic and sensitive. She was a perfectionist, always practicing and studying. She wanted to give love, and she did drugs to connect with someone she liked. Many spirits came to her when she was doing drugs. She followed many theologies. A Hindi theology put her in an out of body experience. She was bisexual, but she wanted to marry a man.  She connected with many people. She enjoyed being on stage because it felt orgasmic. She also enjoyed leaving her body and astral traveling. 4 months before she died, she wanted to do many things.  She wanted to go to seclusion. She wanted to settle down and start a family. She wanted to settle down with Kris Kristofferson, but he didn’t want to marry her. She had many ideas, but she was being controlled to do other stuff. She was forced to sign documents. A young guy brings drugs to her hotel room door. He was the third guy she called.

It was planned set-up because someone benefited from her death.