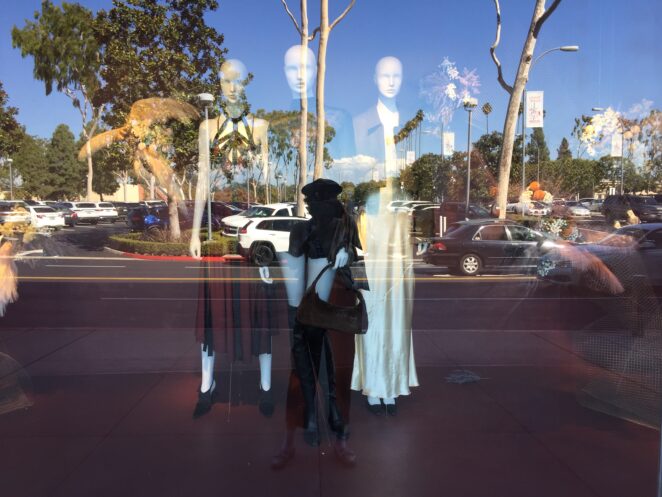 I started my morning with a gym workout. It is still warm outside, temperature in the high 80s and low 90s. I did my usual workout—treadmill, stationary bicycle, steam room, and sauna, before returning home and enjoying my smoothies, salad, avocado, and pomegranate. Rambutans are tasty snack, especially during this heat. I cycled 5 miles for 45 minutes and burning only 84 calories. I walked a Hawaii treadmill trail; 2.42 miles in 36.19 minutes, and burning 358 calories. I worked a little on editing my third novel’s rough draft, but I felt overwhelmed. 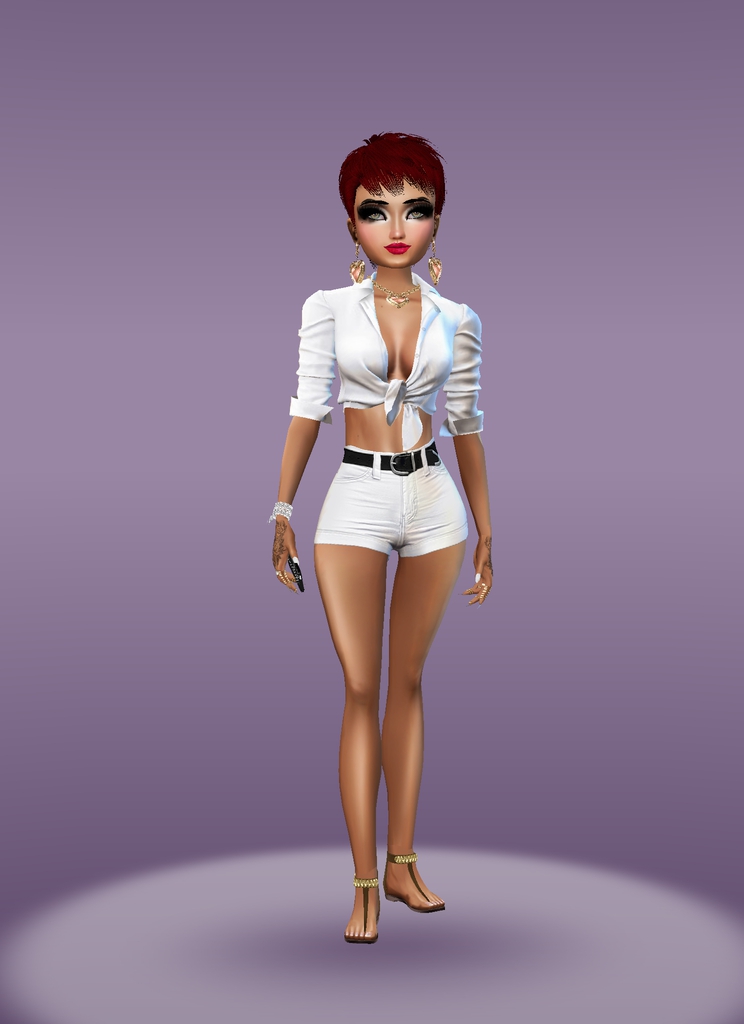 The first video has bad audio.

Coolio died today at 59; heart attack? He was born on August 1, 1963, with moon in Sagittarius, Virgo Rising. He was found dead on the bathroom floor. It might be drugs or diabetes, which lead to a sudden heart attack.

Strippers have been abused during childhood, as well as they were hit a lot, which leads them to date abusive men.

Jeffrey Dahlmer documentaries. Demon possessed, military controlled via MK-Ultra, and ate his victims. Cannibalism. He was in military experiment. His mother was a secretary for the military. Parents sell out their kids to military experiments for money. Mass murderers have demonic entity.