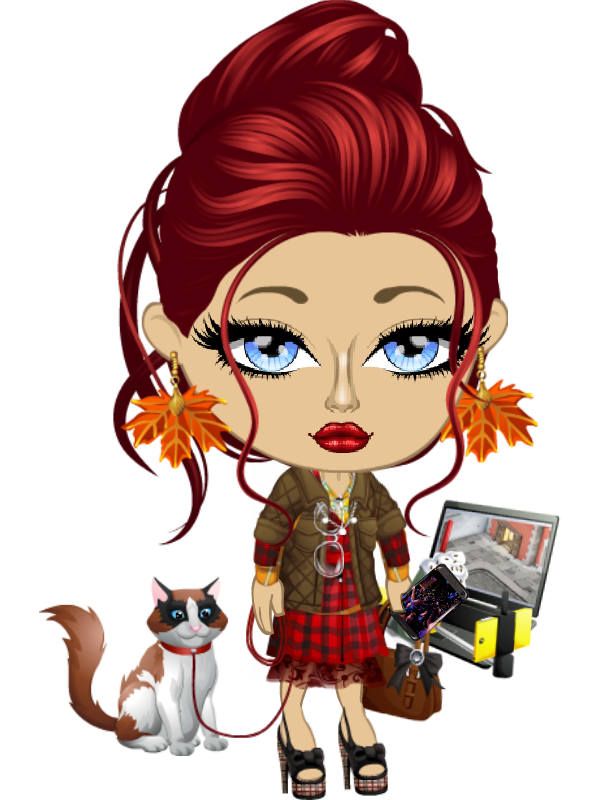 New kitten named Tullulah, born on August 8th. She is around a month and a half. She is hiding under the chair. That is what Gumby did when I adopted him from a late neighbor. He kept hiding at places—under the bed, on top of bookshelves and fridge, and behind washer/dryer. It took one week for him to get used to his new home.

Naomi Campbell is into blood diamonds and adrenochrome.

David Spade, the brother of Andy Spade, who was married to the late Kate Spade.

Chris Farley was suicided. So was George Carlin. I watched his comedy on Youtube. He exposed the truth.

Narcissism is likely due to mental illness and a spiritual thing. Narcissists do stuff emotional so that they can feed off other people’s emotional energy. They get a high off it.

Youtuber discredited her for exposing the Gabby and Brian staged distraction story. Gabby looks satanic, is most likely from a Luciferian family.

Dr. Anthony Kidman was charged with Child Hunting in Australian court. He is the Nicole Kidman’s father, and Nicole used to be married to gay Tom Cruise because they were in the same Scientology cult.

Pope doing devil-horn finger gesture? I have seen many photos of that in the past, and it might still be on Youtube videos.

Madonna is an Illuminati High Priestess.

Influencers are Illuminati-funded. Just watch their videos, and see them promote Illuminati symbolism and hand gestures to their followers, similar to the famous celebrities. “Brian” and “Gabby” are likely safe and alive, hiding out somewhere safe, and watching and laughing at everyone following the whole staged-for-distraction story. There are many inconsistencies in the story that prove the whole thing is a staged distraction to push a bigger agenda. The police know exactly what really happened, and they inverted everything to cause an emotional response. It is similar to the Amber Heard and Johnny Depp fighting story all over Youtube, which has finally died down.

Alyssa Milano and Ashley Judd, and their promotions. Naomi Judd became rich because she signed the contracted and accepted the deal.