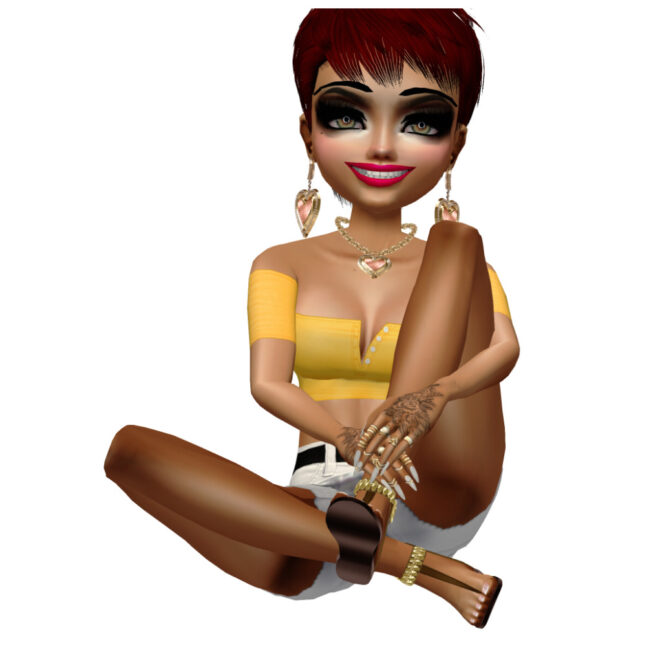 I went to the Woodbridge walking meetup. 9 people showed up. Some were new faces. I ended up walking 4.1 miles, 1 floor, and 11,748 steps. The weather was nice and breezy. It is started to feel like autumn season.

Queen Elizabeth ll wanted to take out the Canadian Indigenous kids and change them and control them into slaves, and I am sure many were abused and killed for their adrenochrome because that is what Luciferian Reptilians do to live longer. She takes 10 of these kids out to lunch, and they never returned to their school. By the way, the Queen’s funeral will be on September 19th, for anyone interested.

Celebrities and other media figures, who sold out to join the Zionist mafia or Illuminati for money, prestige, power, and fame are eventually sacrificed or murdered when they are no longer useful as puppets, whether they are getting too old or they start to expose the dark cult agenda.

Ted Bundy’s mother was raped by her father; so, Ted Bundy’s father is really his grandfather. No wonder he is so fucked up and a serial killer. He was definitely cursed. Ted used “kindness” and “kind people” against them because he went after kind people for their gullibility as well as they are easier to fool.

Schizophrenic people hear demonic demons talking inside their head. They are open to lower vibrations, and such demons can enter their body and make them do evil and corrupt acts, like the serial killers.

Praying, meditation, and salt baths might help people rid these demons or demonic entity from terrorizing the person into going crazy.

Schizophrenics hear voices, most likely demonic voices, persuading the person to killing themselves or do evil acts.

AI will be in everything to control people better.

Ashley Haynes? Sounds possibly suicided. She was reported missing after she went paddleboarding in the Arkansas River. Arkansas and Bill Clinton connection?

Her partner, Mark Middleton, who worked with Bill Clinton as well as negotiated between Bill Clinton and Jeffrey Epstein, was also possibly suicided by Clinton Team to shut him up.

Princess Diana’s impregnation to create Harry sounds like a Rosemary’s Baby scene because Philip was likely to have impregnated her, maybe in a satanic ritual; and Harry just happens to have red hair like Rosemary’s Baby Andrew or Adrian. Royals are inbred; so are some celebrities.