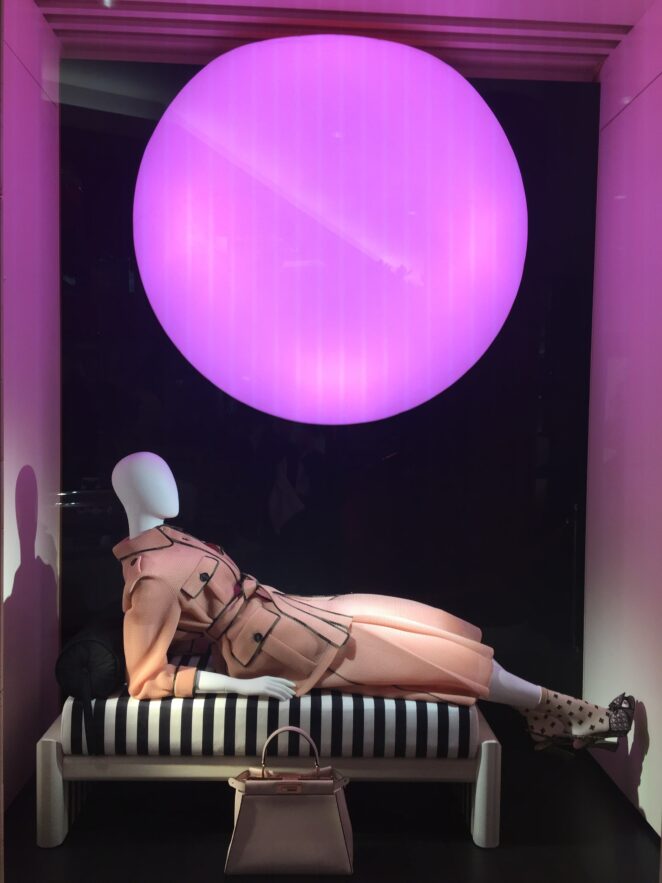 California on wildfire alert, where nature and wildlife being destroyed.

Spiritual War, where everything was intentionally concocted to mess with public’s mind. Satanism and Luciferian rituals to mind control the masses into slavery. The Vatican has its own zip code and considered to be its own country. And, by the way, so is the Buckingham Palace. It isn’t considered a part of London. It has its own zip code.

Medical industry forcefully keeps people on drugs for mind control like slaves, regardless if the person really needs it.

For panic attacks, it is better to move and get active, exercising, rather than taking drugs. Do cardio exercise, such as treadmill, kickboxing, aerobics, etc.

Geminis—would talk a lot to get out of sex.

Cancer is a stalker.

Leos—is all about being showy.

Libras wants to make you happy.

Aquarius don’t really know where they are. Always moving around.

Pisces are into drugs and alcohol.

Sagittarius wants to have fun.