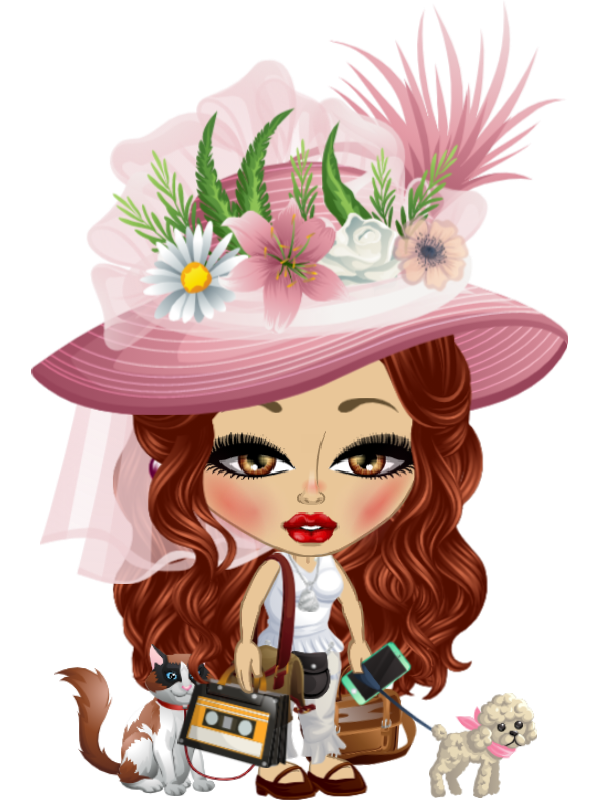 Today, at 5pm, I decided to go to the Mike Ward Community Park in Woodbridge for a summer concert. I went as a part of a meetup group. But the only people who were familiar there was Andy Epstein and John T. I read a chapter from a novel that I am currently reading, on and off, and then I listened to a youtube video. I could still hear the band playing in the background—I think it was Pop Vinyl Band. It was crowded picnic audience on the grass, and many people were dancing in the front area. But I was chilling with earpods, listening to youtube stuff, while people watching. It ended at 7:30pm.

Anne Heche is in the news? I think she is the mother of two boys, but I do not think she is married to her sons’ father anymore. She used to be with Ellen Degeneres, before something weird happened, and she ended up dazed and confused, in the middle of the desert. She went into someone’s house to get help. She eventually returned home, married a man, and had two boys. Who knows what she is doing now?

Sober people can see clearly, and exercise helps fight depression. Raise your vibration to fight addictions and become free of toxicity in society. Most people are addicts to self-medicate themselves from the trauma they experienced in childhood.

Jesus is Middle Eastern, possibly Arab. (Some people say he was Palestinian or Syrian, but I am not sure which Arab he was). His mother is the Virgin Mary, who was Arab Jewish and is father is God, who is a Spirit. God created Jesus to be the Messiah, to save people under a new religion—Christianity.

PizzaGate? Seth Rich was murdered because he wanted to expose Hillary Clinton by giving information to Julian Assange. These emails have information about pizza, which were codewords for pedophilia. Comet Ping Pong was a dispensary hub for kid orders by pedos.

Robin Williams and Anne Heche information is related in some way? Anne recently was in a car accident, crashing her car, which caught fire. She was burned, but she is now in stable condition.

Meanwhile, my new 2-year-old orange tabby, Toby, is making progress. He will be 3, next month, on the 15th. He still is hiding, but he eventually comes out and explores, and goes downstairs to his litterbox. He went by his dry food and water bowl. I gave him a can of moisty food. He just sniffed it. He might have eaten a little bit of the dry food. But he isn’t eating anything. I hope he eat something soon. I bought a bag of Halo dry food and some canned food because that is what his previous owners gave him. He went back into my bedroom and hid under the dresser.