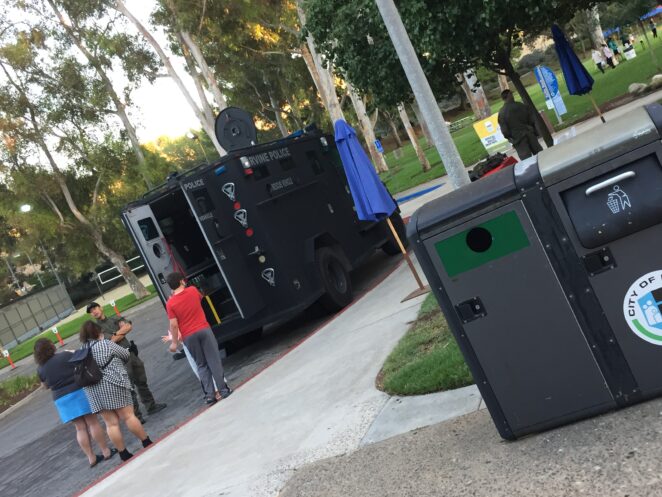 Corporations are lying and nothing is really mandated. You can say NO to their bullshit. They are forcing everyone into submissive slaves for the New World Order agenda and One World Government. This is all an experiment on the public to see how many people are willing to be slaves and how many will resist.

Danny Thomas would hide between children’s charities, but into sexual fetishes. He is Lebanese.

Heath Ledger exposed a lot of dark stuff, which includes celebrities hiding behind charities to make themselves look good, in his last movie, Imaginarium of Doctor Parnassus, in which he was murdered to silence him. He was often in a hangman noose in the movie, which is Illuminati symbolism for traitor. He exposed the people who made him rich. Moreover, same thing happened to Philip Seymour Hoffman during Hunger Games series, and at the end he was found dead. In the Hunger Games movies, Katniss Everdeen, played by Jennifer Lawrence, directed a hangman noose toward the Hoffman character in the movie, which was a warning for Hoffman to shut up about whatever he was exposing.

Charles Manson was used by the Zionist US government and CIA in MK-Ultra mind control experiments to be a mass murdering assassin. That is why the media made him a celebrity, even when he was in prison because he was the government, media, and CIA’s puppet. Manson was created by the CIA to kill Sharon Tate because she wanted to leave and save her unborn baby, and Roman Polanski knew about it. It was a satanic ritual.

Yeah, I felt that that guy who killed Versaci was programmed by someone to kill him for some reason.

Charlie Sheen or Carlos Estevez comes from Illuminati family. They are controlled as puppets.

Robin Williams was murdered by his wife because she wanted all his money.

Rebecca Gayheart killed someone via hit and run, which was her sacrifice ritual for her career.