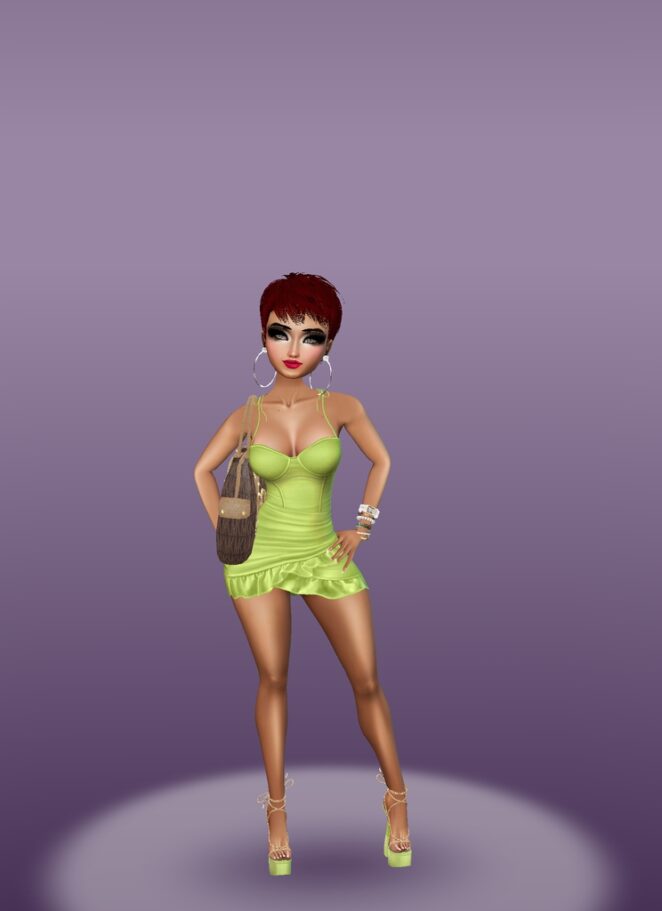 Living in Hell on Earth…

Too many elites and celebrities involved in pedophilia, child trafficking, and adrenochrome that it will not likely end in the near future.

Narcissism has to do with demon possession, which makes them display sociopathic or psychopathic behaviors. Different level of selfishness. And drugs worsen the situation, making the person even crazier. Drug addicts are demon-possessed.

Energy transfer? Narcissistic parent transfers negative energy to their kid by telling them that they aren’t good enough for some reason. They tell you what you are because it is not what you are. I guess they are trying to transfer negative energy into a person via negative toxic speech, like parasitic bloodsucking or energy-sucking vampires.

Addictions are likely started due to childhood trauma.

Feral child? A child of the streets? On the streets since 14, struggling to survive, often in the sex industry. Free-spirit, independent, and cosmopolitan worldly, looking for a sugar daddy.

A spirit in one’s garden?

Underground tunnels from Mexico to Texas that transport drugs, and maybe even kids for pedophilia.

Arizona is 4 corners. A connection to a bar in Barstow, 177 miles from Arizona. Trafficking in this bar? Rape tunnels? Drug trafficking? Running and laundering money from this bar. A guy brought girl through? Personally know in personal life? Using intuitive information in research through these two people. One of them—the girl—was tortured before killed. Strangulation? Someone was legally in Arizona, doing a drug drop-off. He was on camera. Connected to a group of people? Genies or Jinns are conjured up. Crime families and cults are outside of their body in the astral level, conversing together with each other.