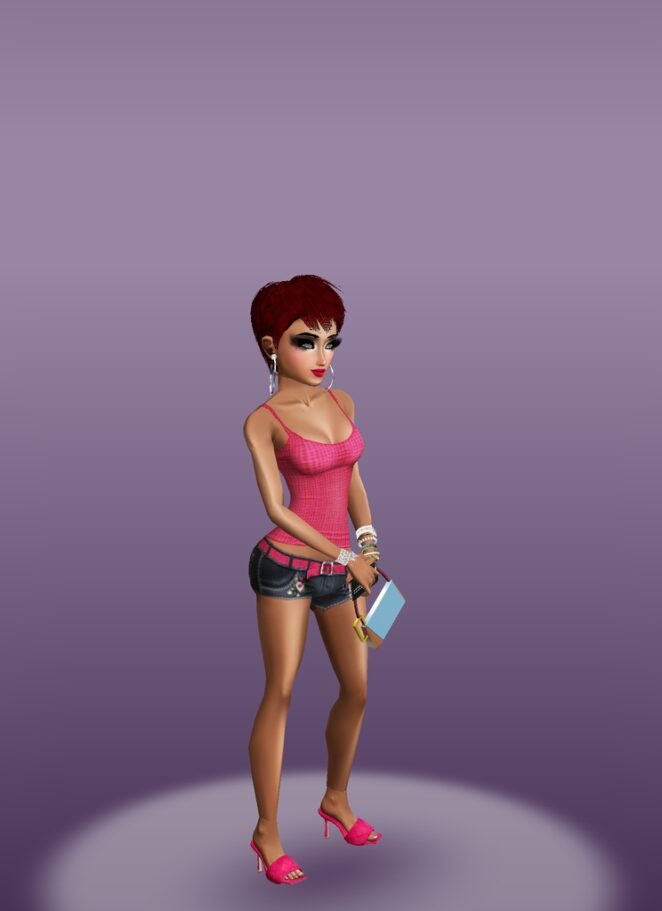 Remaining in 3D and ascending to 5D?

Saturn just went retrograde. Saturn in Libra. Saturn retrograde—reap what you sow in clear consciousness. Their true masks will be clear. Their intentions are not for you. They will be seen for what they are by others.

Vampires are energetically parasitic, similar to bloodsucking and adrenochrome-drinking Illuminati elites. They have no soul. They have dead eyes. Lots of demonic activity in church.

People are sleeping in their cars because they cannot afford rent.

Seeing people on a camera inside the house. She saw him take out her pills from her house. Unhealed trauma leads to attracting same people into your life.

Strippers don’t see men clearly because they were abused, which led them into the sex industry.

When a man sells your car, as you are in the hospital, and you have to buy it back?

If you go out to dinner with a man, and they vomit on you in the car, within a month?

Soul tie is when two energies lock together, most likely through sex.

Abused animals on a farm?

Anyone who hurts a child or animal has a demon spirit within them.

Sins of the womb and sins of the father. Urge to torture. Demonic. A spell put by dead ancestor? The man’s intention comes through as he has sex with the woman, and they baby is cursed with this demonic spirit.

Ascension to 5D—people remain there and here? believe pattern is connected with the other side.

Don’t believe in 3D world. Money is energy. 3D world is earthbound. Find your purpose and do it.

Oprah Winfrey is a satanist.

Media promotes drugs, alcohol, fast food, and anything to keep the masses eternally sick, helpless, and hopeless until they finally die. They are grooming people to be distracted so they ignore God, and move toward the satanic agenda. Demons need people’s energy to survive. They jump into your body and use your body to live on earth. Demons distracting people who have power.

Queen Elizabeth is a Reptilian.

People should raise their frequency during this spiritual war.

They will enforce face mask again for the monkeypox, around July and rest of the year. It is all bullshit for the Zionist New World Order agenda. Blaming animals on some stupid made-up flu…